Pascal Senn is an associate professor and chairman of the service of Otorhinolaryngology, Head & Neck Surgery in the Department of Clinical Neurosciences at Hôpitaux Universitaires de Genève (HUG). His main clinical activity is related to otology, ear surgery and cochlear implantation. He is director of the Centre Universitaire Romand des Implants Cochléaires (www.curic.ch)

Pascal studied medicine at the universities of Fribourg and Bern from 1991 – 1997 and obtained a doctorate in 1998. He specialized in Otorhinolaryngology in Bern and Munich (Germany), and obtained a FMH title of ENT specialist in 2004, completed in 2008 by a FMH sub-specialization in head and neck surgery. After carrying out research on inner ear stem cells at Harvard and Stanford universities in the United States, he returned to the Inselspital in Bern in 2007, and became head of the Cochlear Implant unit in 2008. He was appointed privat-docent of the Faculty of Bern in 2013. He joined the ORL service at HUG in 2014 and was elected chairman in 2018.

In addition to his clinical activity, he leads the inner ear & olfaction laboratory at the University of Geneva, where new hearing loss therapies are explored by biological and regenerative means. 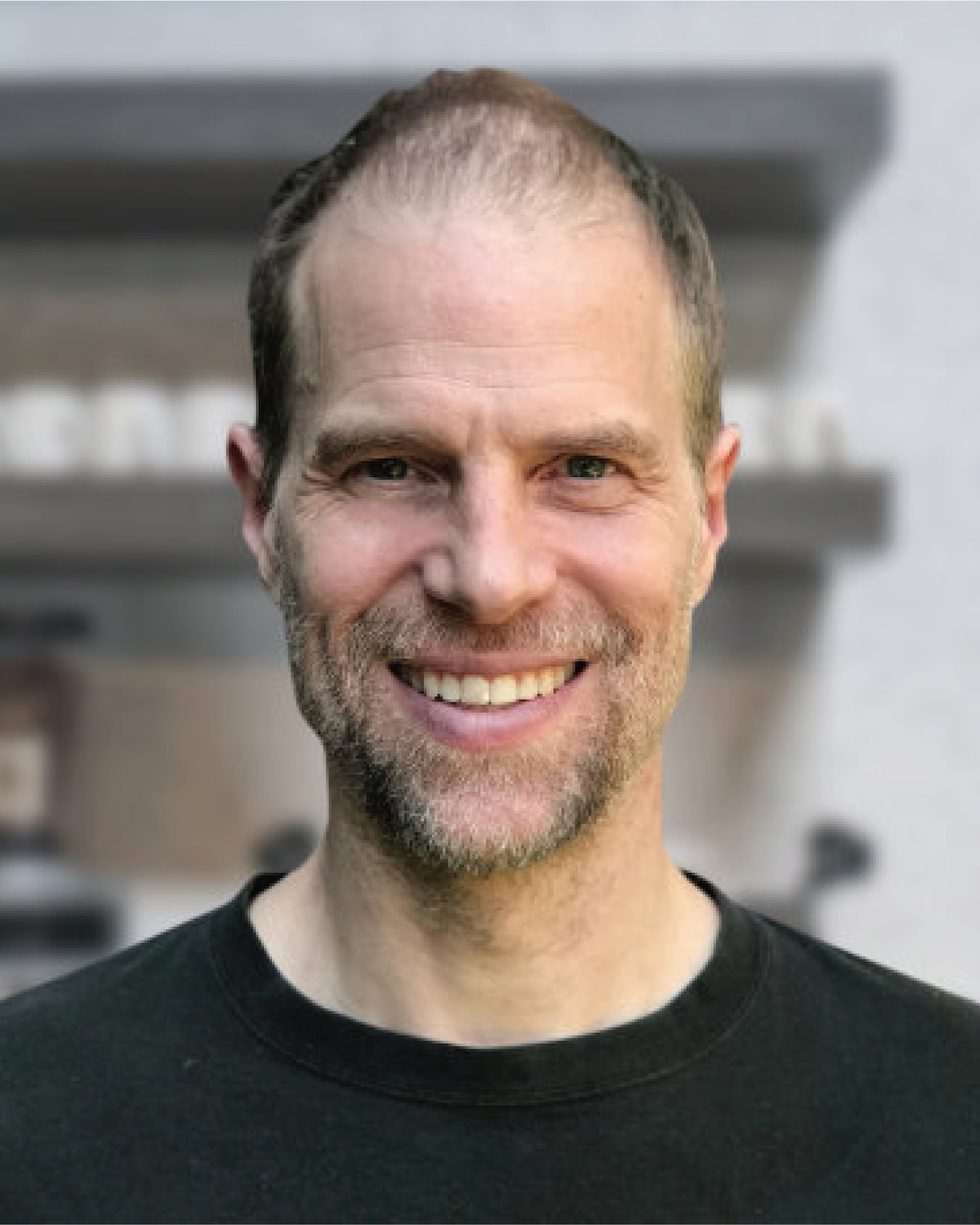 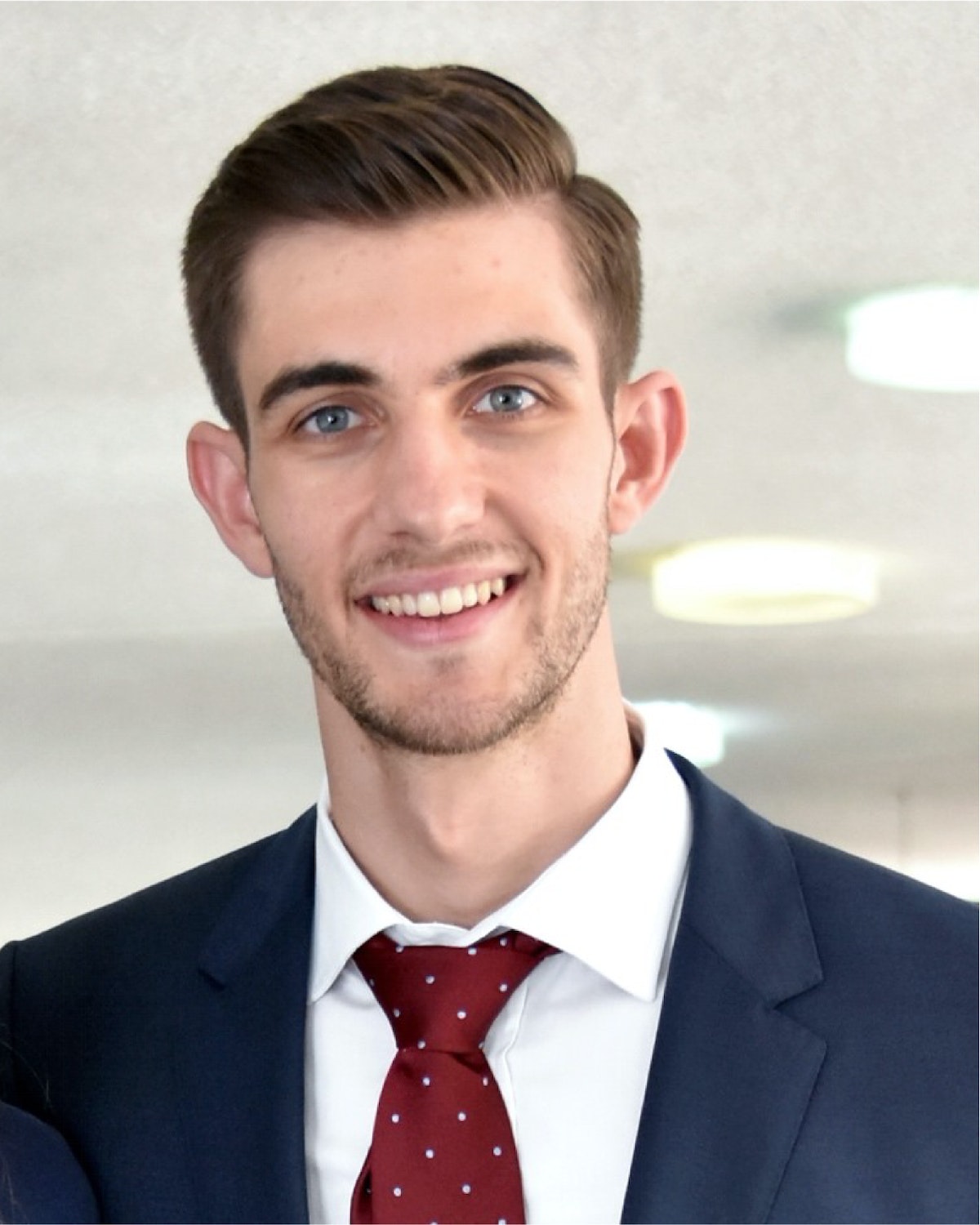 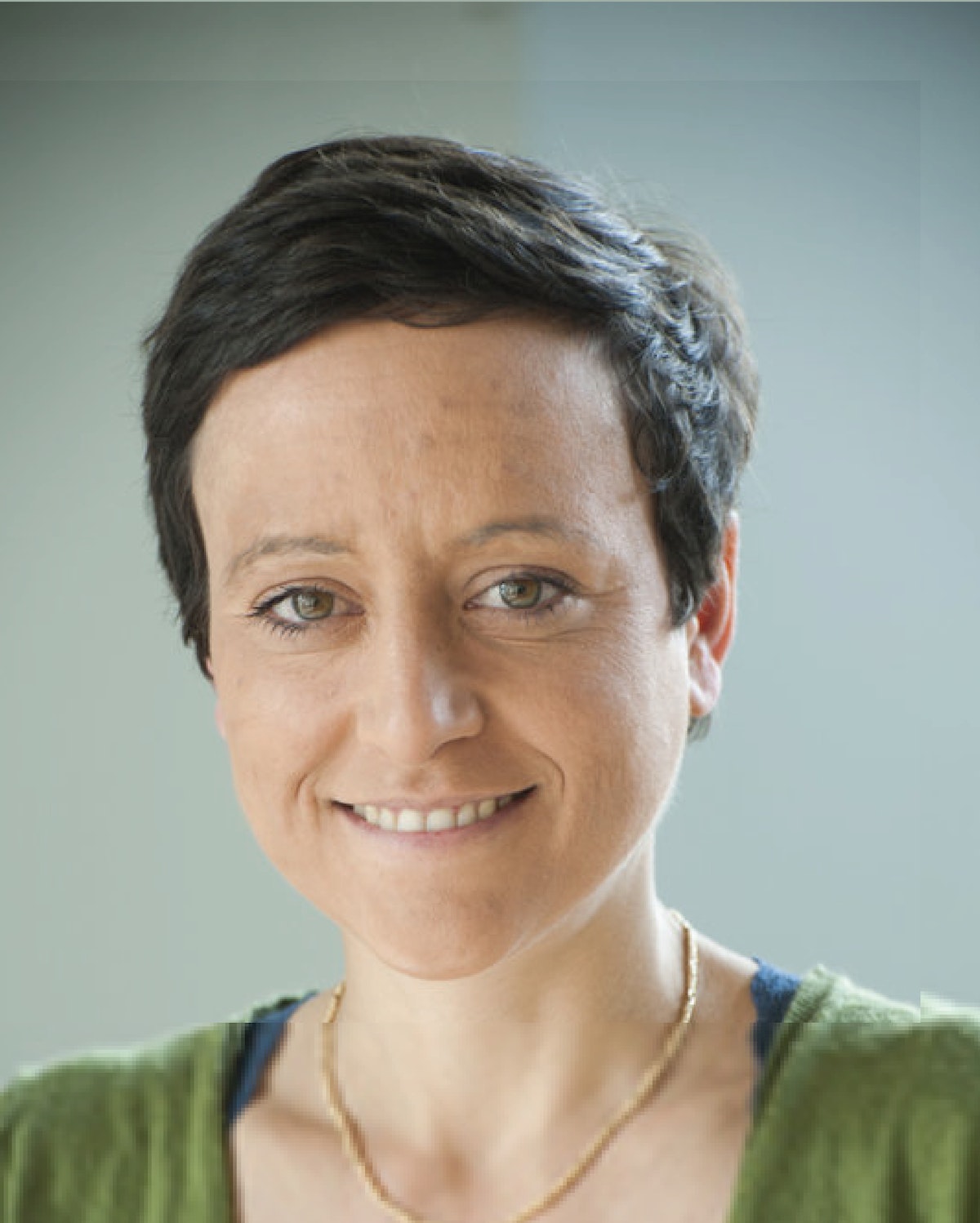 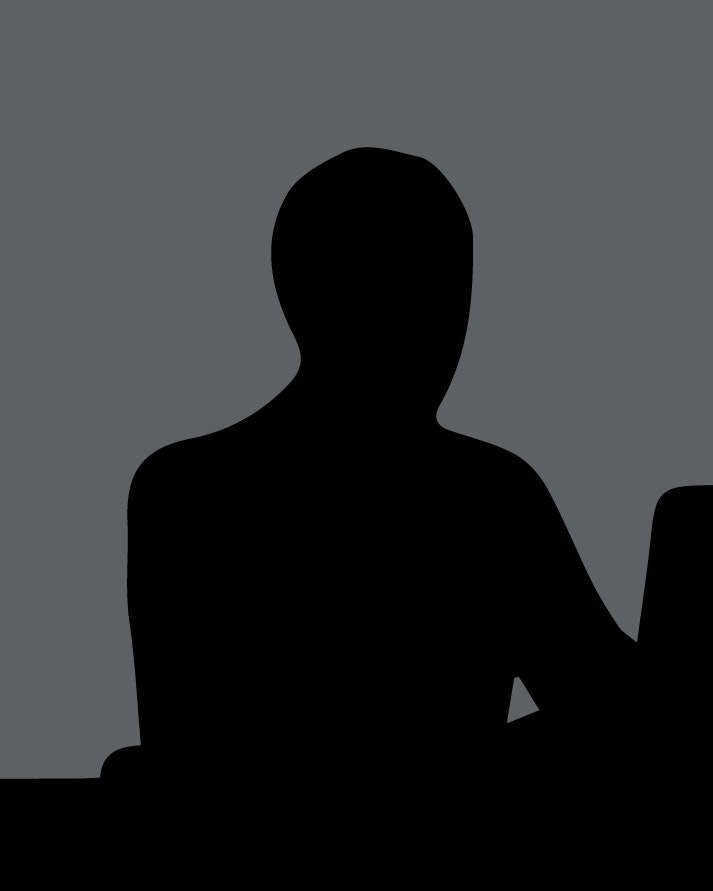 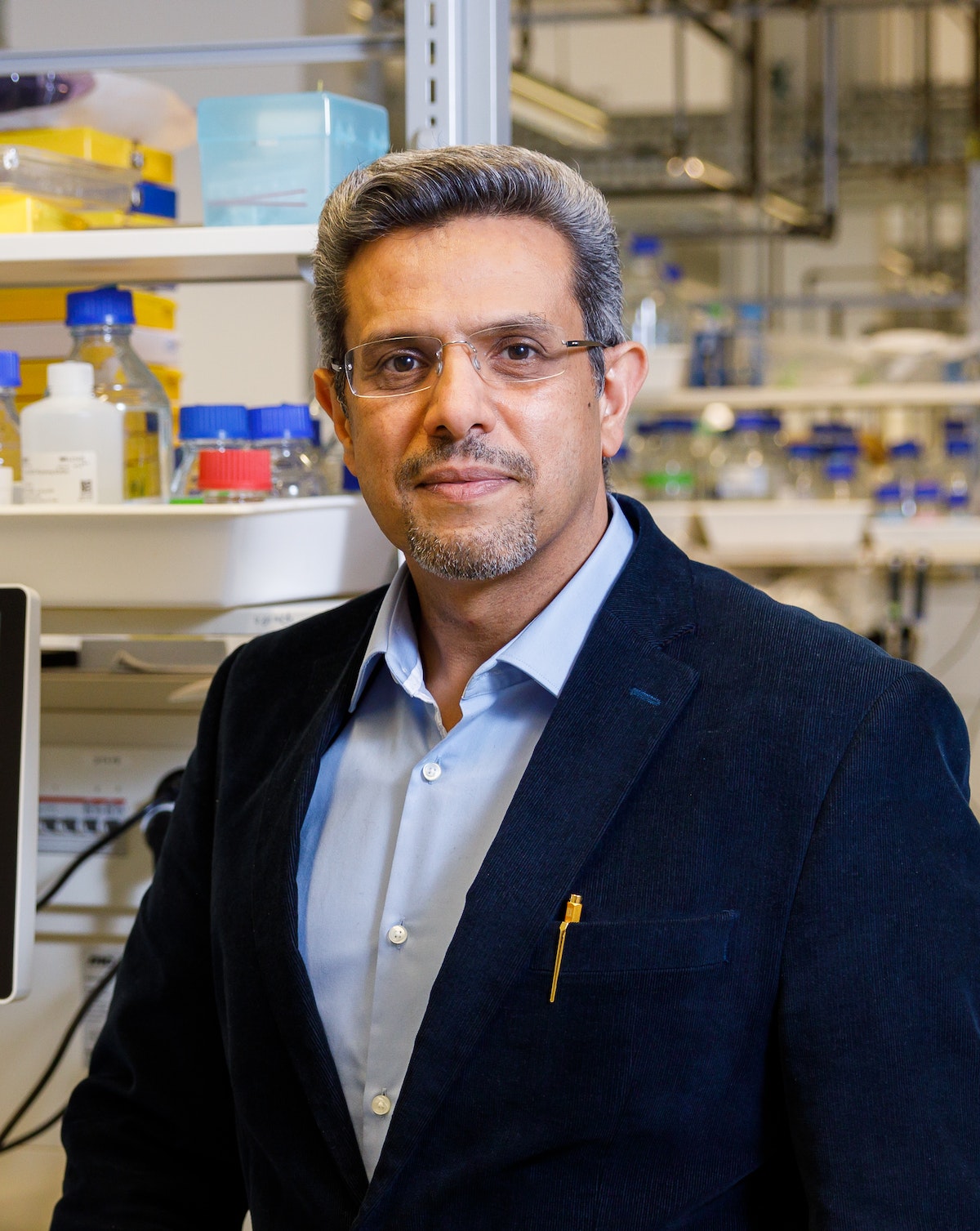 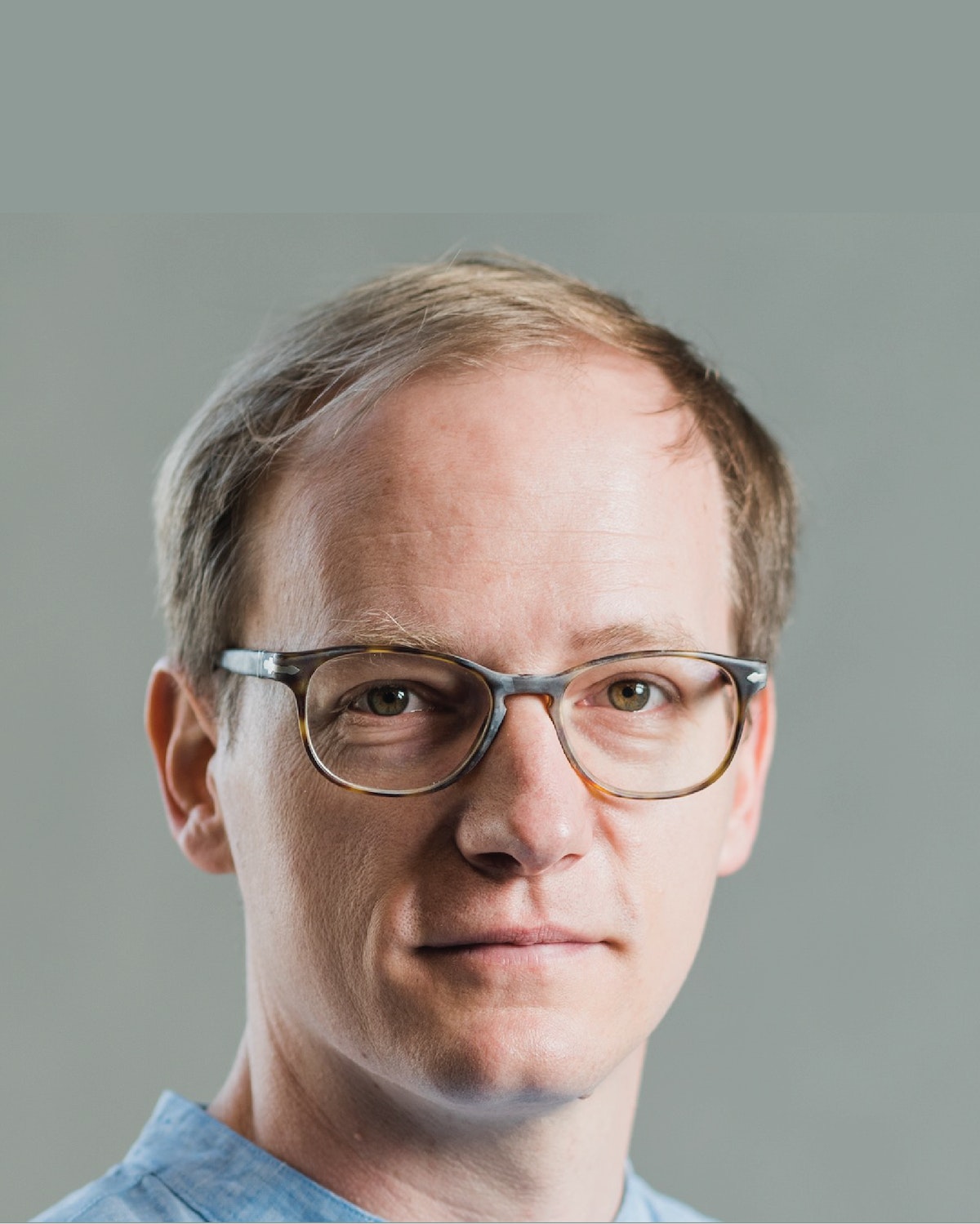 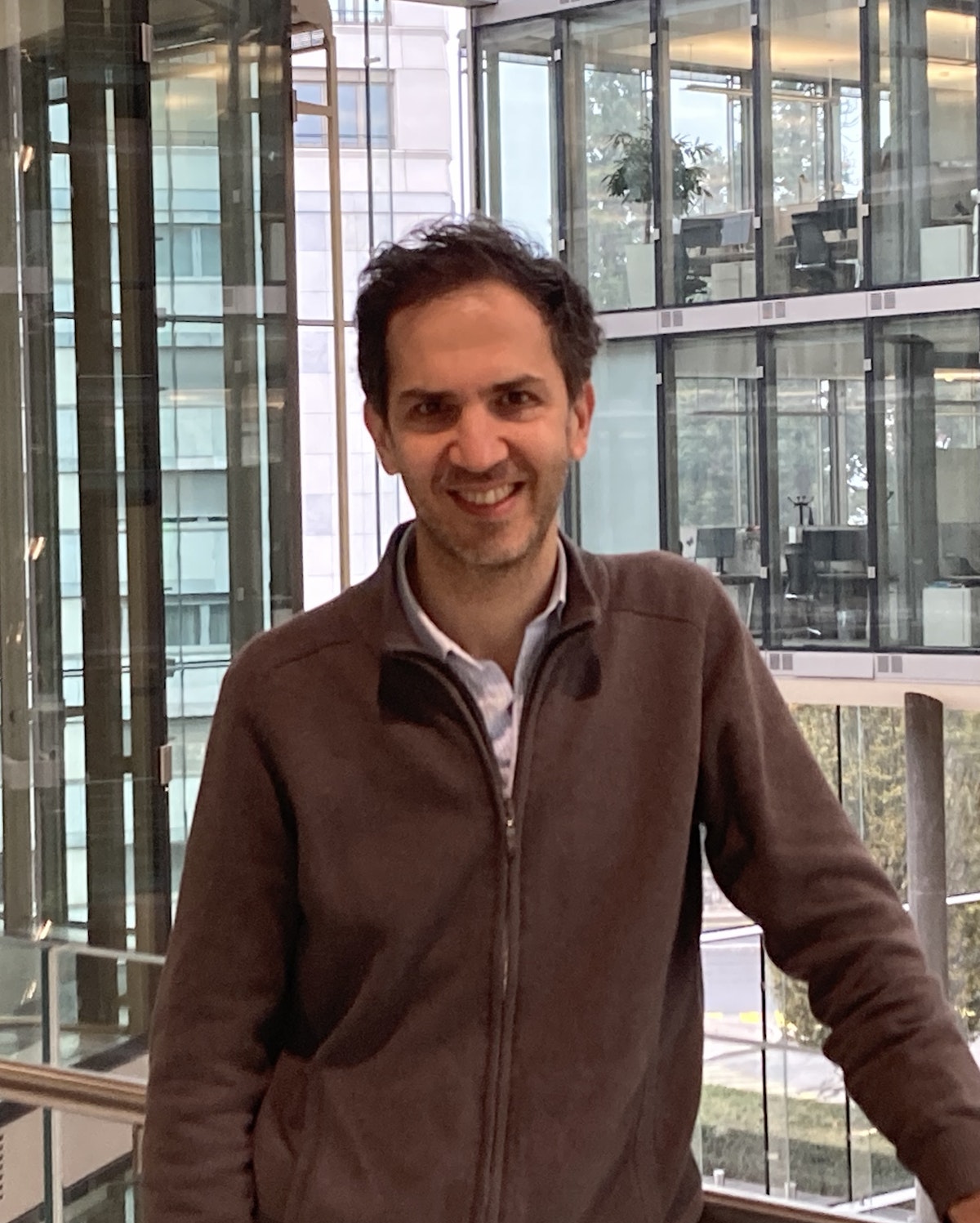 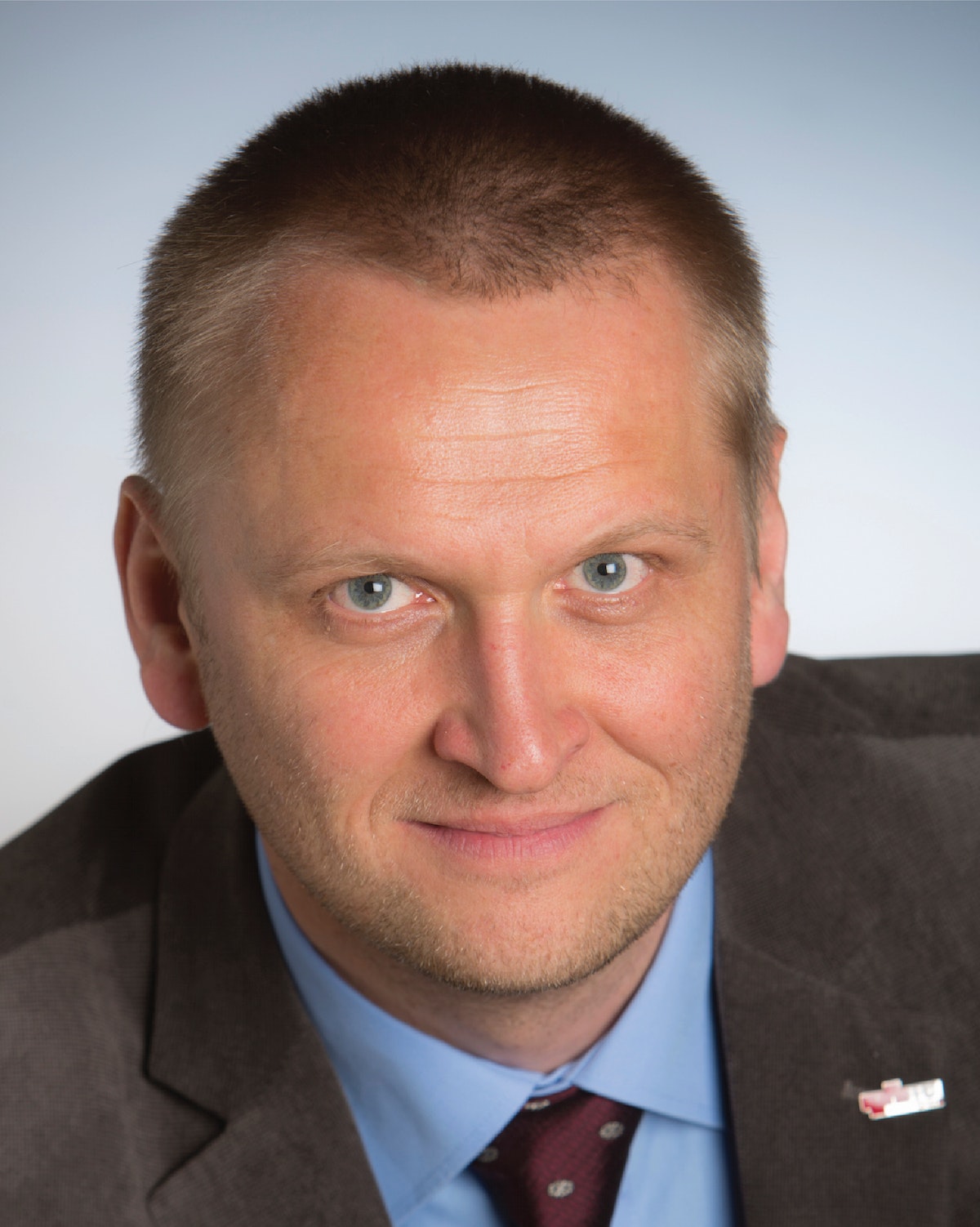 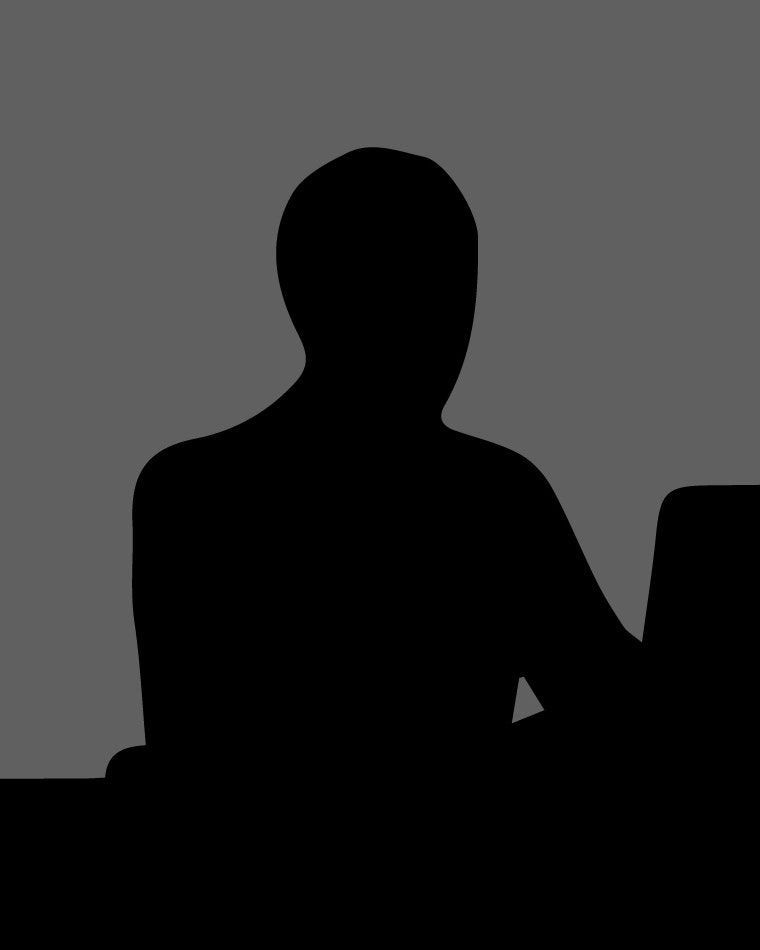 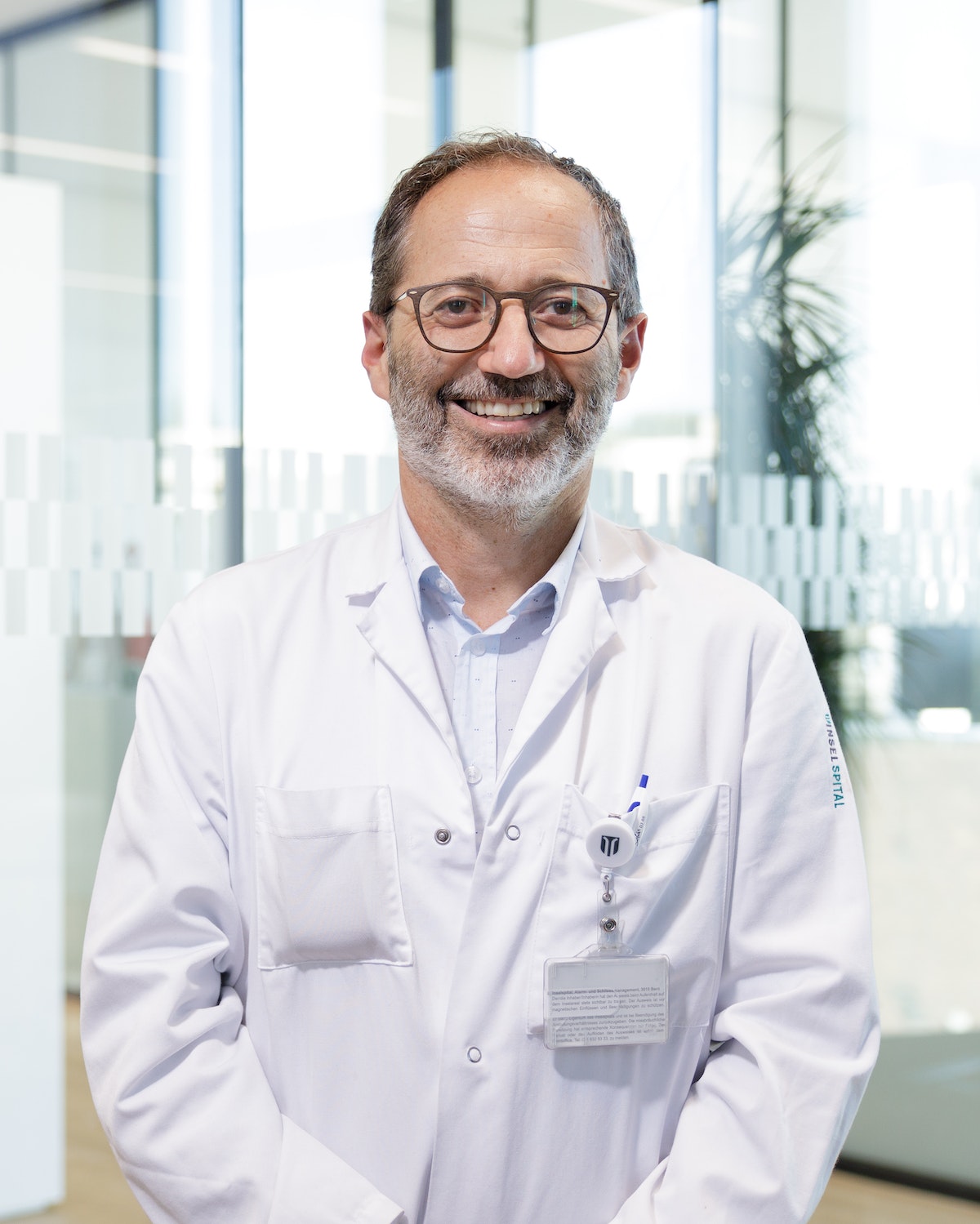 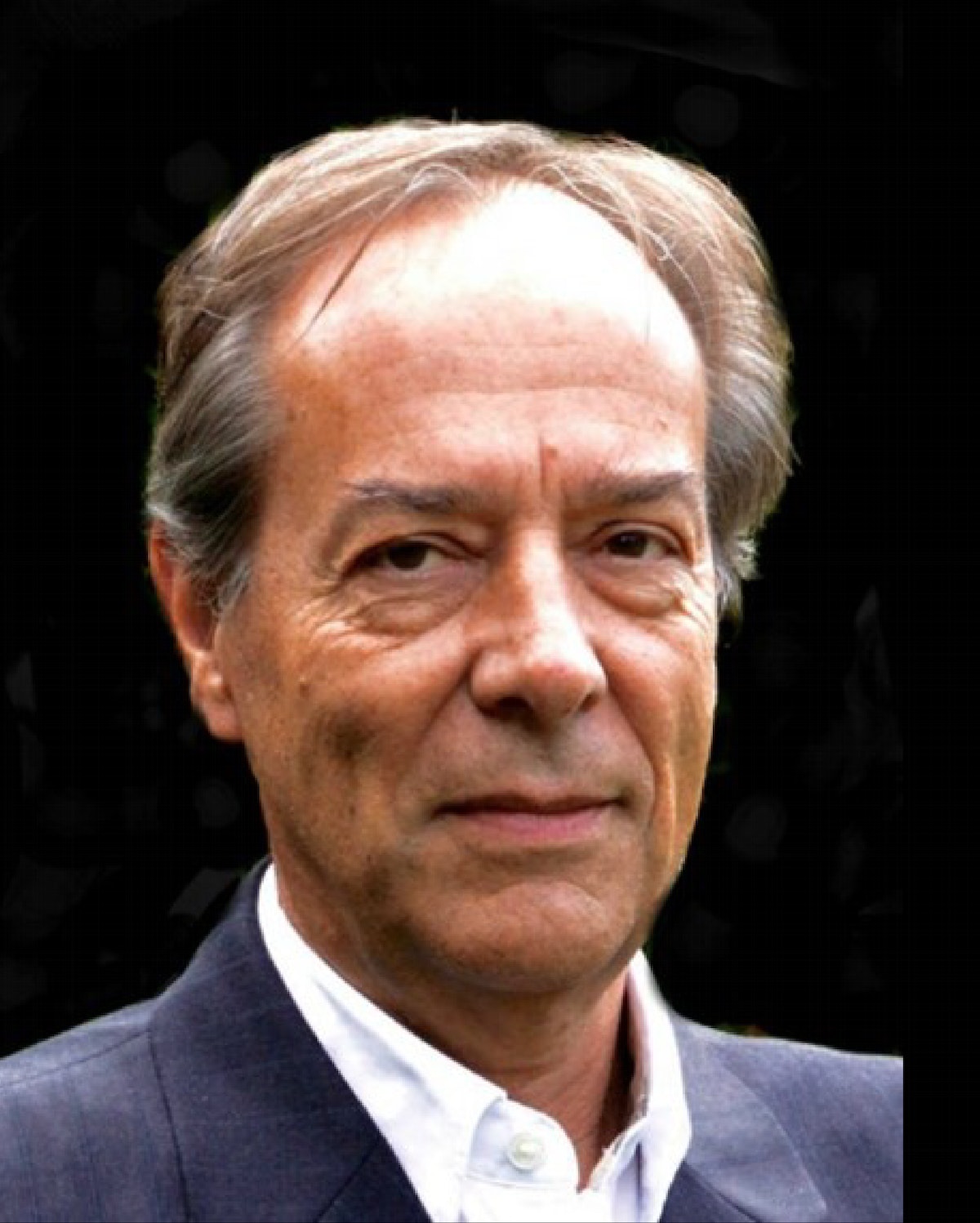 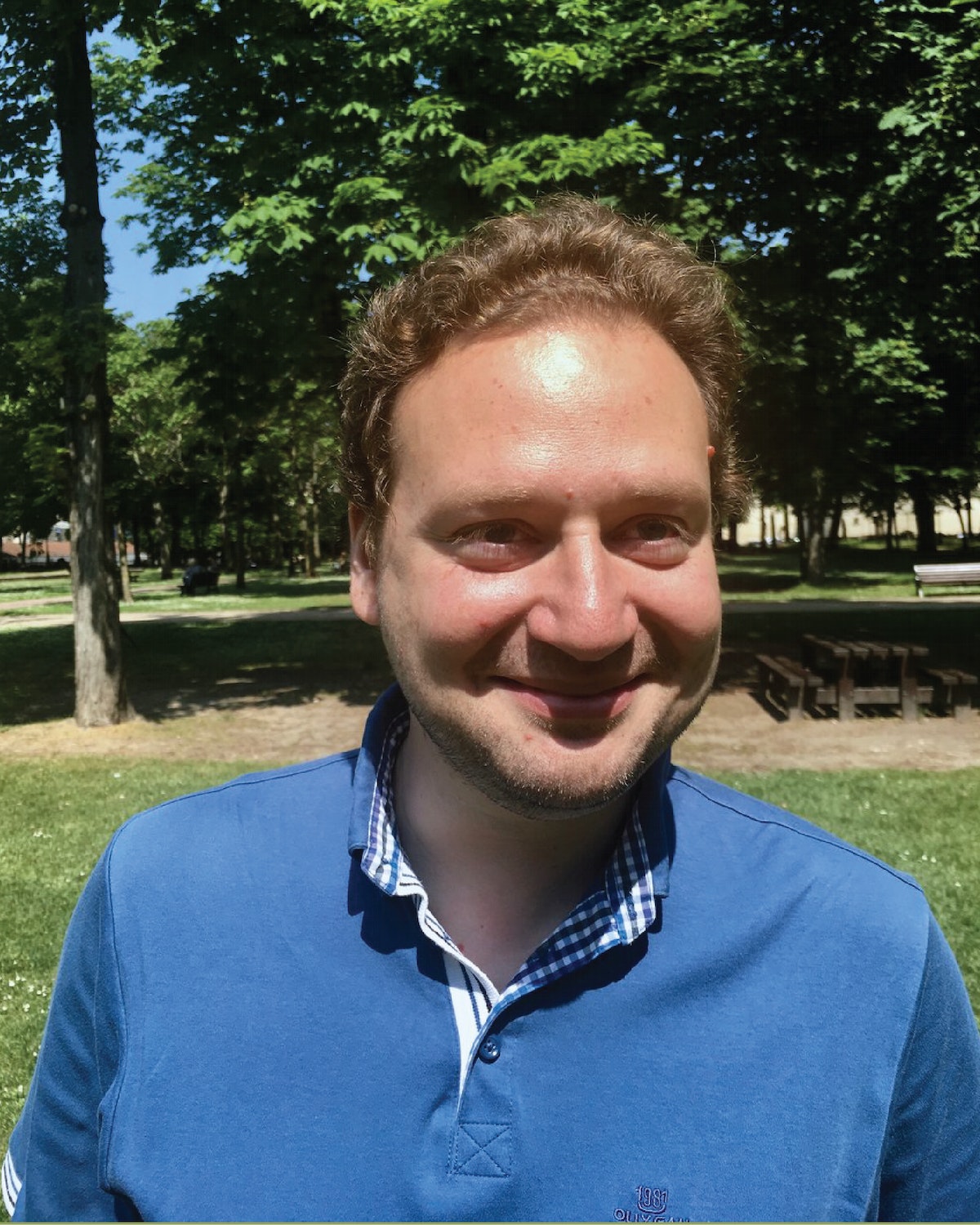 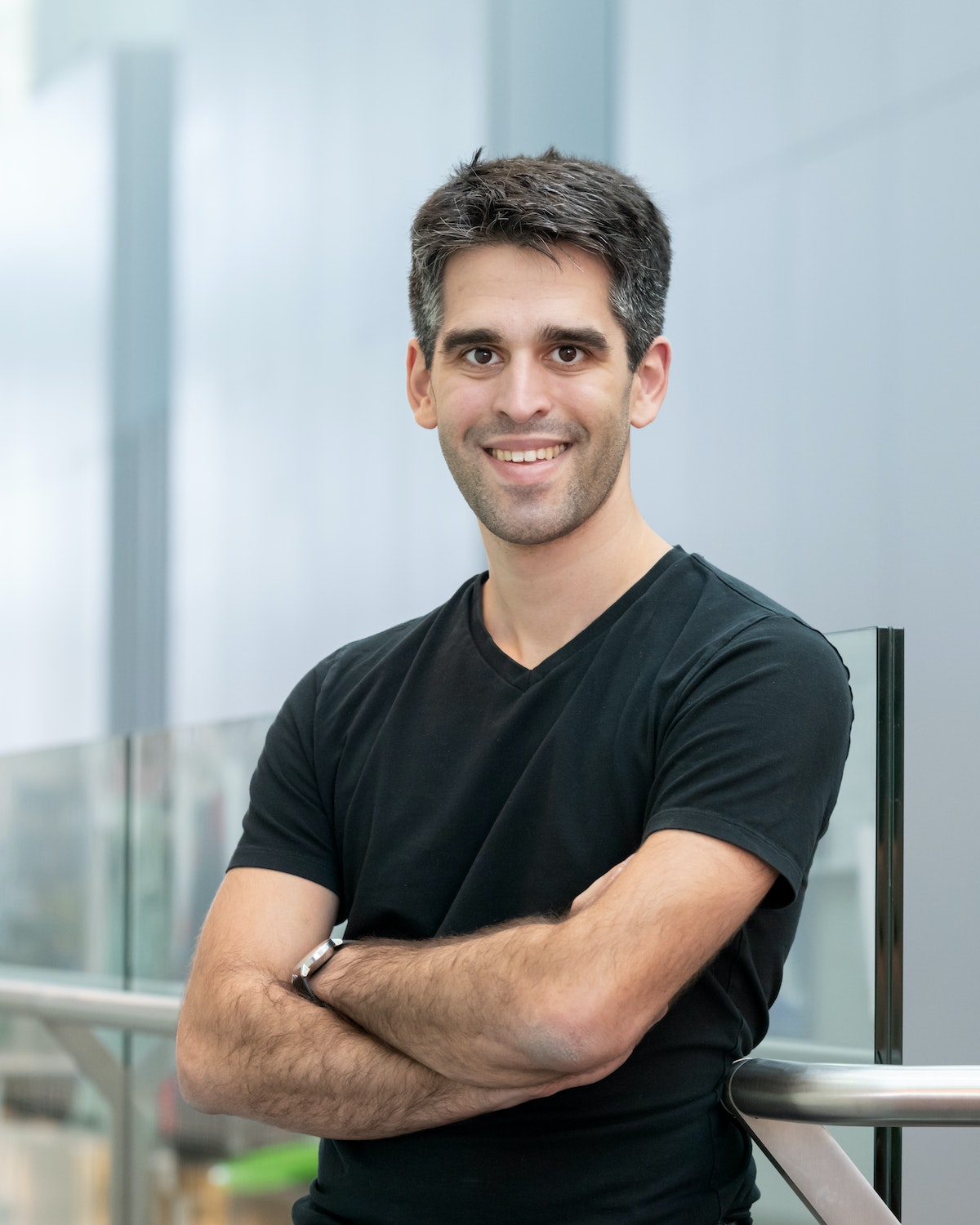 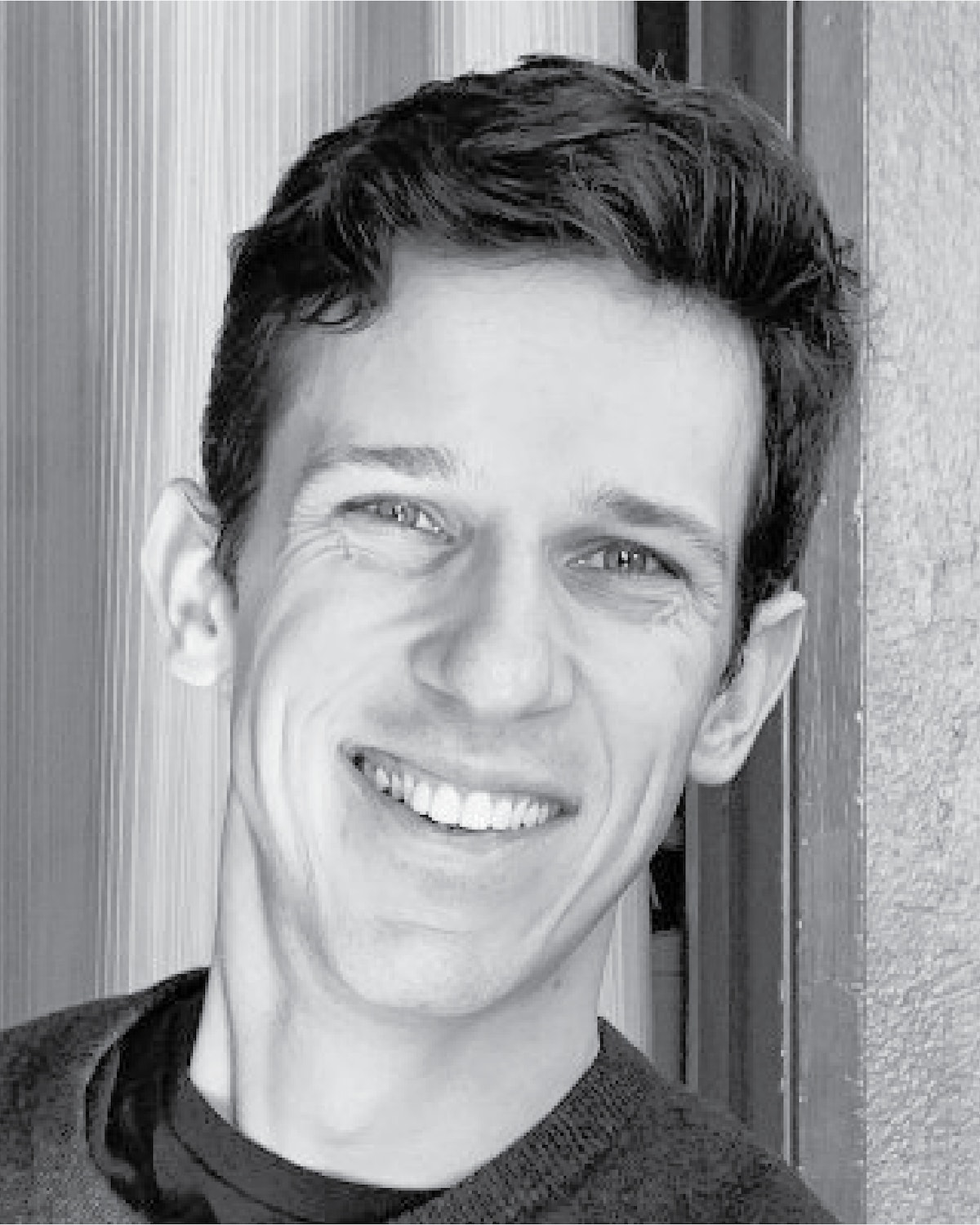