Towards an intelligent software tool for neuro-radiologists

Globally more than 50 million people are living with dementia1 and, as populations increase, this number is set to rise. While Alzheimer’s disease is the most common cause of dementia, there are many other types, including the spectrum of fronto-temporal dementias and Lewy body dementia, that are difficult to diagnose with clinical workup alone. There is no cure for any type of dementia, and current treatments have been shown to slow down, rather than halt or reverse the disease.

Preventative lifestyle measures including regular exercise and keeping mentally and socially active, are known to reduce the likelihood of developing dementia, but early diagnosis could be a crucial step to minimize or even prevent the disease before it starts.

These scans can reveal structural changes to brain tissue, but by the time such morphological changes become visible on a scan, irreversible brain damage has already occurred.

Functional signal, such as changes in blood flow in the brain, are thought to precede structural changes. As blood flow and metabolism are tightly coupled in the brain, tracking blood flow can be used to help make early diagnoses of different types of dementia. Currently, FDG-PET (fluorodeoxyglucose-positron emission tomography) scans, which require an injection of radioactive tracer, are used assess brain glucose metabolism and provide an early diagnosis of Alzheimer’s disease.

Early evidence suggests that Arterial Spin Labeling (ASL), an emerging clinical MRI technique, can be used to detect blood flow in brain. Due to the coupling of blood flow and glucose metabolism in the brain, it may be used as a surrogate of the established FDG-PET.

The advantage of ASL is that it does not require usage of a radioactive contrast agent, so the patient can avoid unnecessary exposure to radiation. Moreover, as brain MRI is routinely performed in many cases during workup of cognitive decline, the additional ASL sequences only prolong an existing examination by 3-5 minutes.

Although ASL has been used in research for more than two decades, improved reliability and technical advances in MRI scanning mean that it has only recently started to make the transition from a research tool to clinical use.2

The team has found that ASL is a potential viable alternative to other metabolic brain imaging techniques such as FDG-PET2 for various clinical applications – including detecting and differentiating between different types of dementia.

Collaboration toward an intelligent tool for neuro-radiologists

This collaborative project with École Polytechnique Fédérale de Lausanne (EPFL), University of Geneva (UNIGE) and Hôpitaux Universitaires de Genève (HUG) aims to develop a one, or even zero-, click tool to enable the personalized analysis of ASL scans in the neuroradiological imaging workup for dementia. The team will develop a software tool that compares the individual case to an existing database of ASL scans, which includes data from pre- and post- dementia onset patients.

The smart standalone software will flexibly accommodate a wide variety of ASL sequences from different MRI machine models. Novel artificial intelligence (AI) algorithms will identify the MRI sequences collected, process the data accordingly and output a consistent result in line with that typically used by neuro-radiologists.

As more data becomes available, it will improve the AI and further refine Alzheimer’s disease biomarker detection towards stable and reliable diagnostic tools. 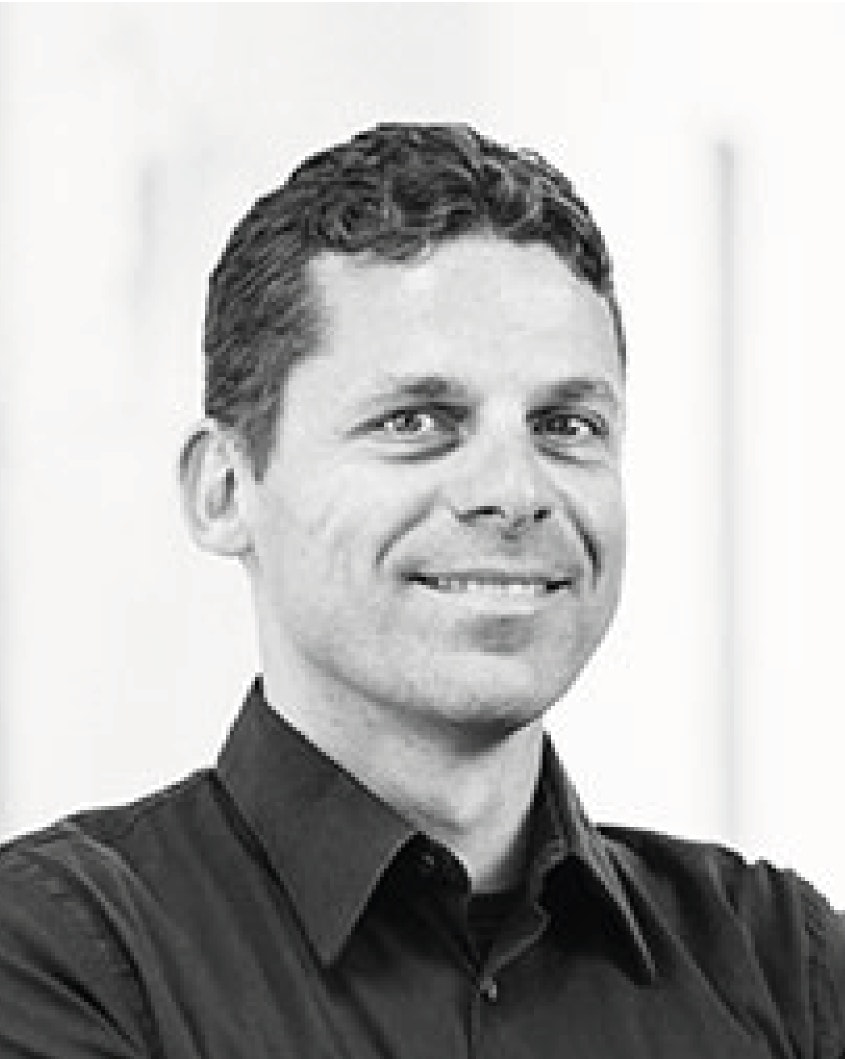 Dr Sven Haller, UNIGE
“Neuroimaging is amongst the most promising areas of research for early detection of dementia including Alzheimer's disease. We believe that future treatments could target dementia in its earliest stages, before irreversible brain damage or mental decline has occurred. We hope that by developing smart software that fits into the existing clinical workflow, we will be able to help make this a reality.” 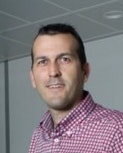 Prof Dimitri Van de Ville, EPFL, UNIGE
“Machine learning techniques have been extensively tailored to neuroimaging data to capture their specific spatiotemporal features. We will rely on efficient algorithms to extract information in a way that is interpretable to the clinicians.”

Many diagnostic processes rely on physical tissue samples obtained through biopsies. Although essential in some cases, this process carries risks, including the potential for infection. Harnessing image-based algorithms could extract sufficiently detailed and reliable information from radiological data captured by MRI machines, CT scanners, and x-rays to replace the need for tissue specimens in some cases. The project could have wider clinical implications for people with stroke, epilepsy or cancer.

We welcome opportunities to exchange ideas and to explore collaborations with academic researchers, clinicians and industry. To find out more about this project and others, please contact us at busdev@wysscenter.ch