Stroke is the third leading cause of disability worldwide. It is caused by a sudden interruption in the blood flow to the brain, typically a blockage or rupture of an artery in the brain. Currently in Europe there are around two million new strokes every year and this is expected to increase significantly in the next 20 years as a result of aging societies. One of the most common consequences is impaired upper extremity function, which can make it difficult or impossible to complete daily tasks, is the strongest predictor of getting back to normal life and has a negative impact on quality of life.

More than 80 million people are living with long-term impairments as a result of stroke, many of whom are at the peak of their productive lives.1,2 Rehabilitation therapies generally have the largest effect in the first three months after stroke. After this time, progress can slow considerably and reach a plateau. At this point, the likelihood of further natural recovery is limited; this is especially true for those most severely affected.

However, there is a long way to go before their effectiveness in stroke recovery is fully understood and mastered, especially for patients with severe upper extremity deficits. To date, clinical trials have primarily addressed the rehabilitation of large patient populations with a 'one size fits all' approach, despite each patient having different stroke impairments and recovery rates.

Based on increasing evidence that tailoring neurotechnology therapies to individual needs could significantly improve arm movement and enhance quality of life in people living with the effects of chronic stroke3, 4, 5, 6 the Wyss Center is pursuing a new, personalized approach to rehabilitation. The approach combines existing, established neurotechnology-based therapies and optimizes them for each individual to speed up recovery, especially in patients with severe upper extremity deficits.

The Avancer clinical trial:
A move away from ‘one size fits all’

The clinical trial assesses whether introducing stroke therapies based on individual progress, provides the means to continue, or accelerate, recovery beyond what is considered achievable today.

Two interventions are used during the study. In the first, an EEG cap detects movement intention in the brain. The EEG signals activate a robotic glove with arm support to assist the intended hand movements. Electrical stimulation simultaneously activates muscles in the arm in an orchestrated fashion to help the patient complete rehabilitation exercises such as wrist or arm flexion, extension or grasping.

In a second interventional step, transcranial direct current stimulation (tDCS) - a non-invasive brain stimulation technique - is added, boosting neuronal activity and plastic capabilities of the brain to reinforce and reconnect the brain’s movement pathways to help the participant better complete the intended task.

An EEG cap detects electrical signals mapping to movement intention in the brain.

A 2019 paper7, co-authored by the Wyss Center team, reviewed 64 clinical studies and found that neurotechnology-based therapies, including BCIs, robotics, and brain stimulation among others, can lead to largest treatment effects and success if they are tailored to the needs of individual patients, and used in combination. The paper calls for longitudinal clinical studies to show the rehabilitation benefits of individual therapies as well as the use of multiple complementary therapies used in combination over long time periods.

The Avancer project is a testbed for this personalized combination of rehabilitation therapies.

Find out more about the clinical trial and how to participate.

2 Stroke: a global response is needed 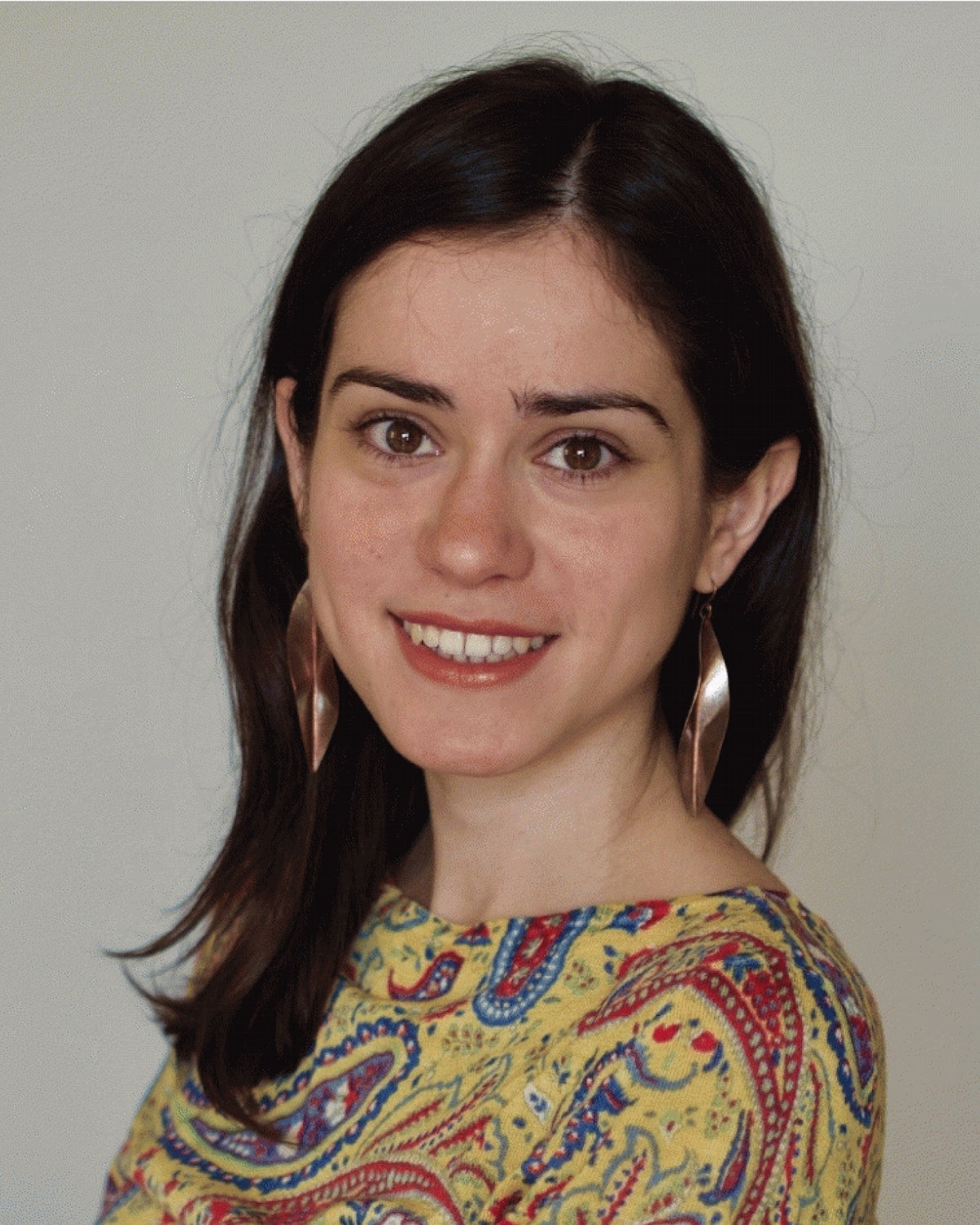 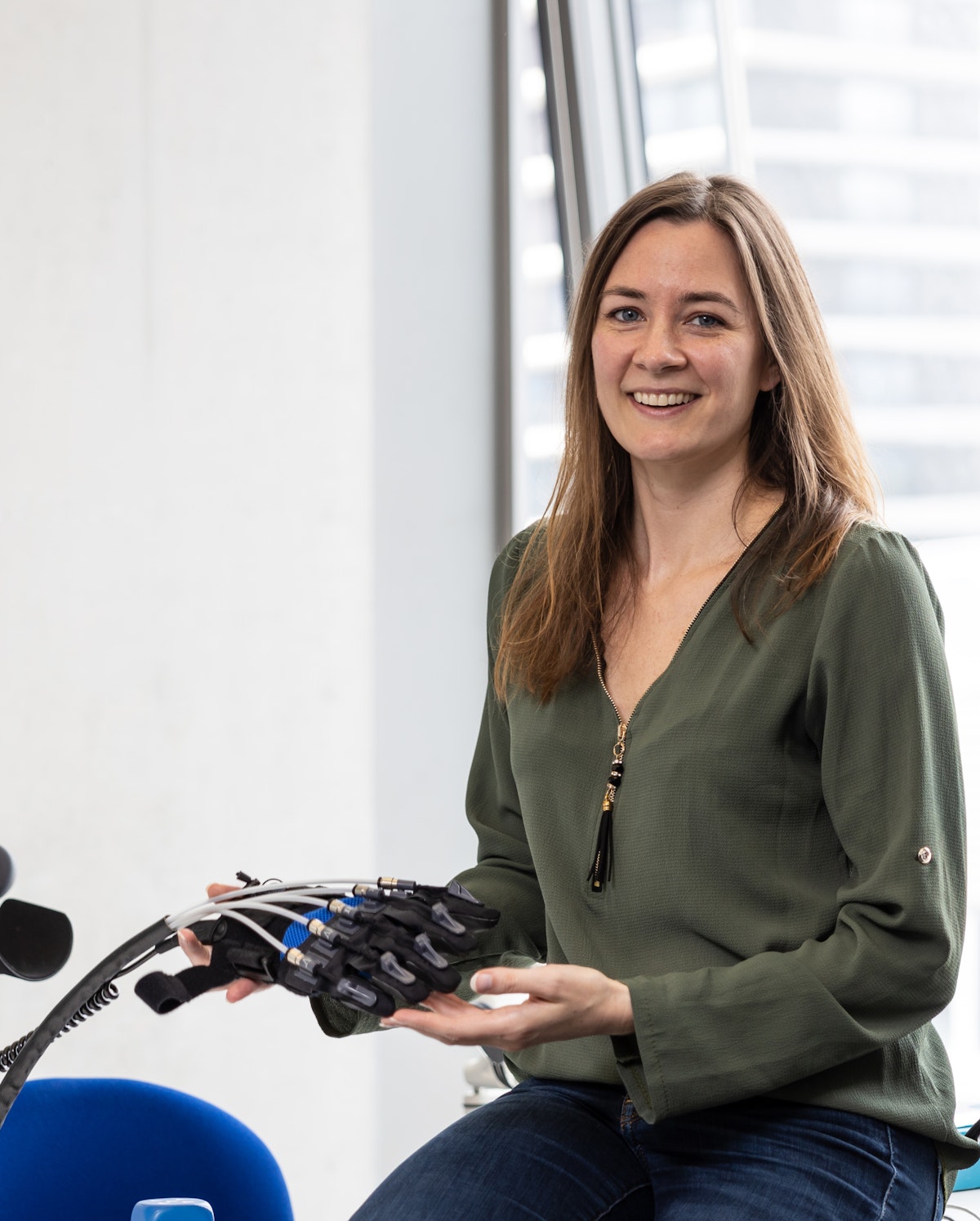 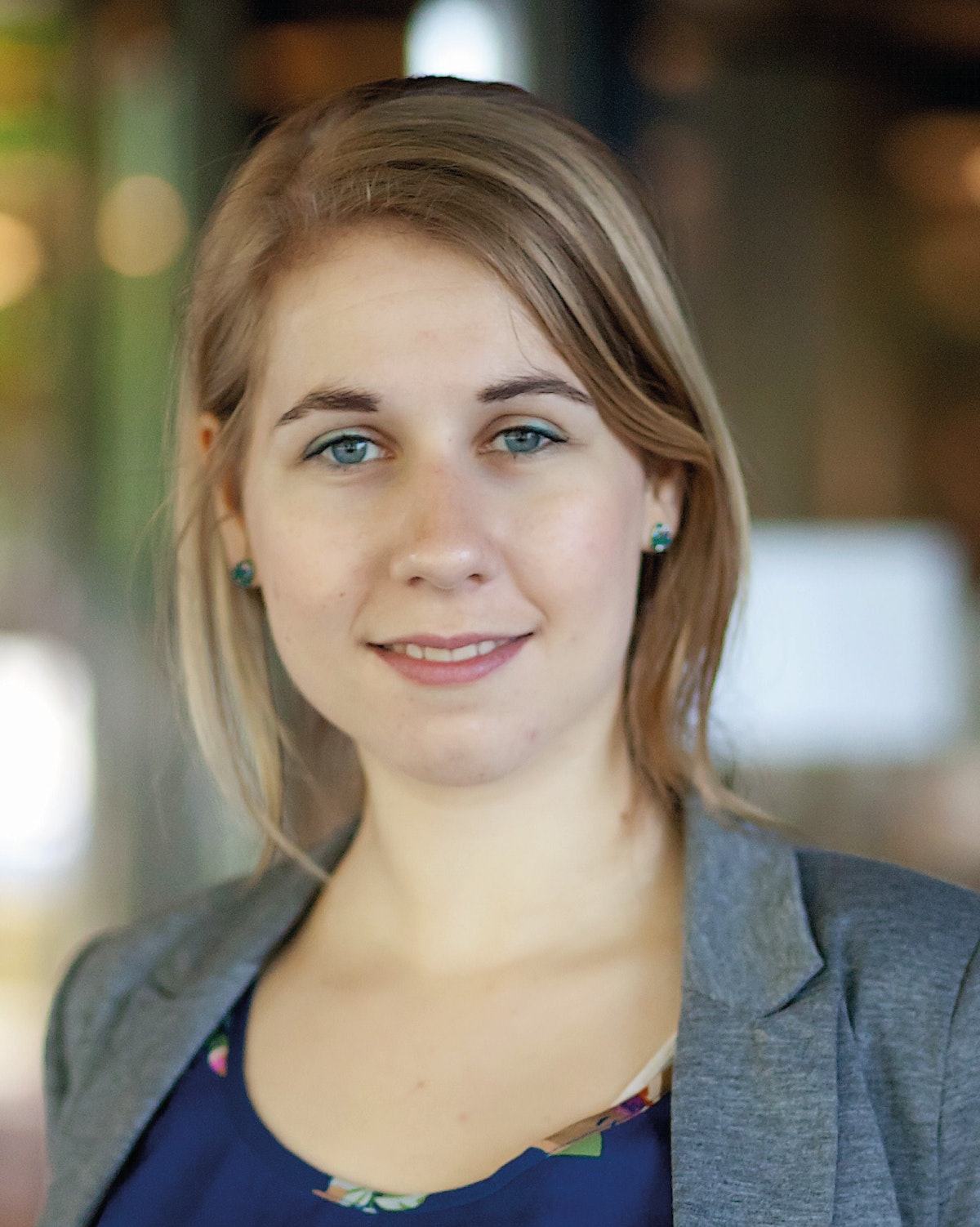