Olivier oversees the Center’s operational activities, including Clinical, Regulatory and Legal Affairs, Quality Assurance, Information Technology and Laboratory Operations. Prior to taking on COO duties, Olivier managed the development of a Brain Computer Interface to restore function and communication for patients with paralysis.

Olivier Coquoz joined the Wyss Center as Program Manager in January 2017 and was appointed as Chief Operating Officer (COO) in March 2020.

Olivier has over 20 years’ experience in industrial environments, where he managed several complex new product developments from early stage to successful market introduction. He has been involved in growing companies both in Switzerland (Andromis, Endosense, Hach) and the USA (Xenogen). Olivier contributed to the success of two startups in biotech / medtech: he was part of the team who developed the IVIS in vivo optical imaging systems at Xenogen Corporation, based in the San Francisco Bay Area, acquired by Caliper Life Sciences in 2006. He then led the development of the TactiCath ablation catheter at Endosense, based in Meyrin (Geneva). Endosense was acquired by Saint Jude Medical in 2013, and TactiCath was approved by the FDA in 2014.

Before joining the Wyss Center, Olivier was R&D Program Manager at Hach, a Danaher company, where he was responsible for New Product Development in the Water Quality group. Olivier holds an MS degree in Engineering Physics from the École Polytechnique Fédérale de Lausanne (EPFL), Switzerland, where he then obtained his PhD, specializing in the field of Biomedical Optics. Olivier also holds a diploma of Advanced Studies in Project Management from the University of Geneva. 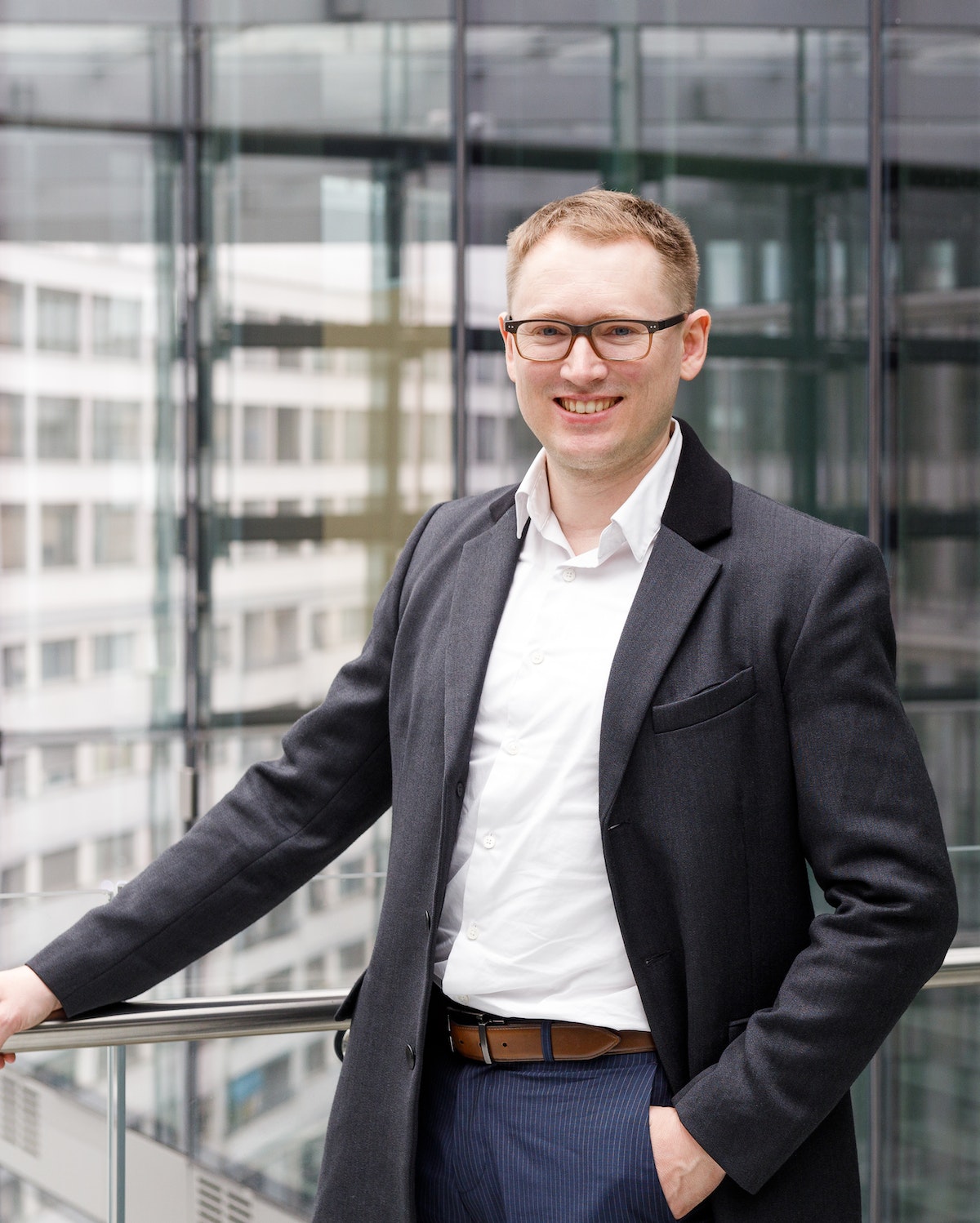 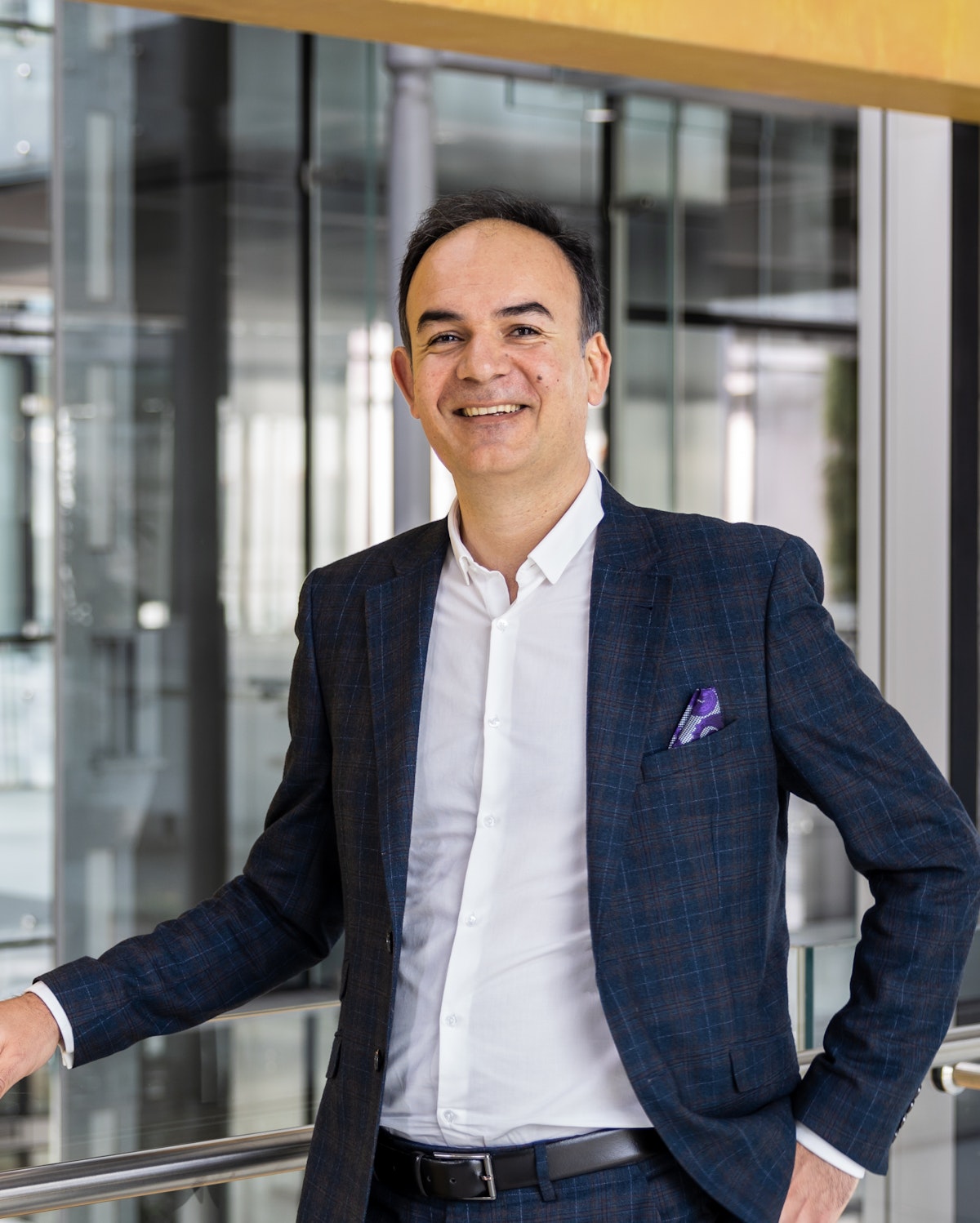 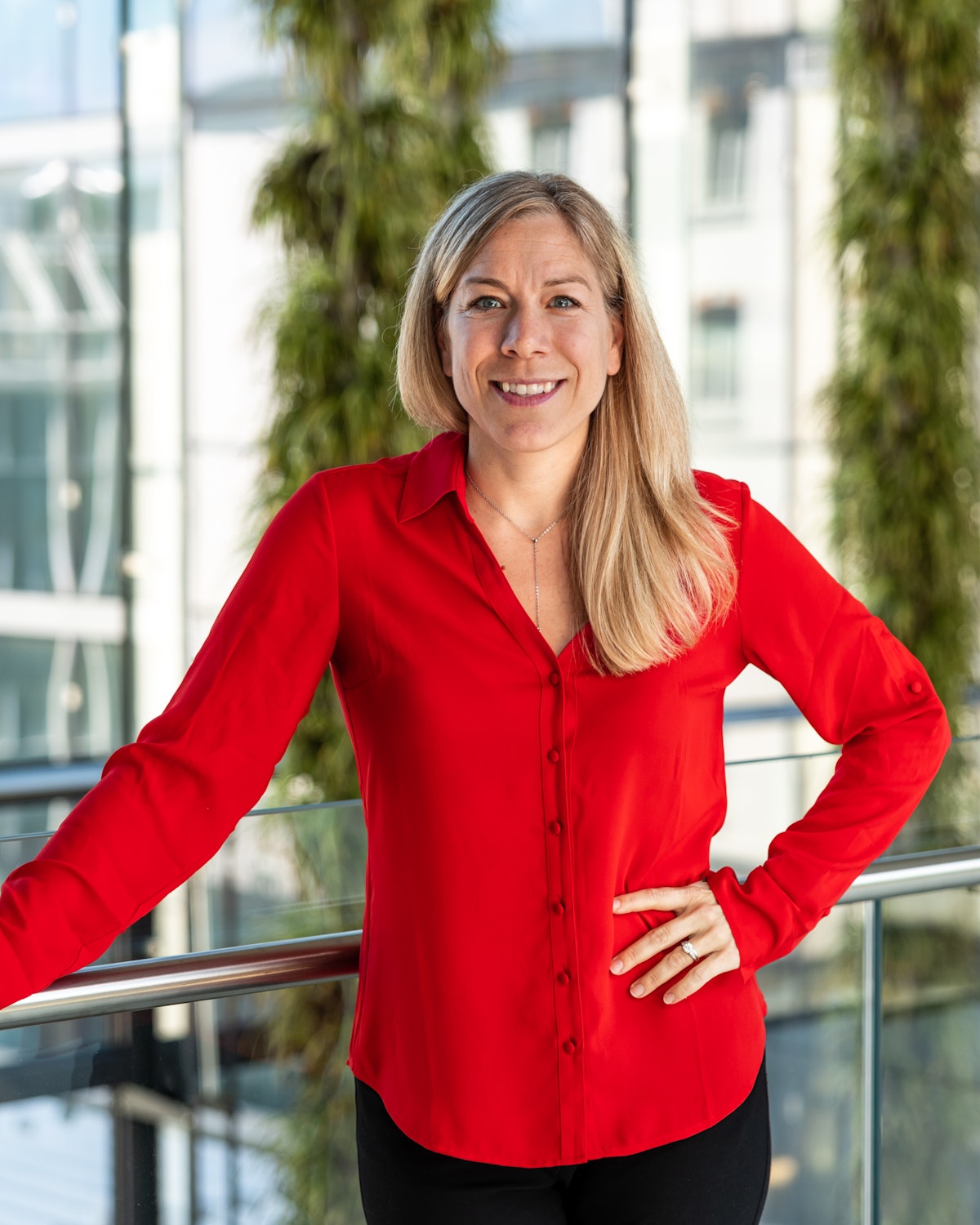 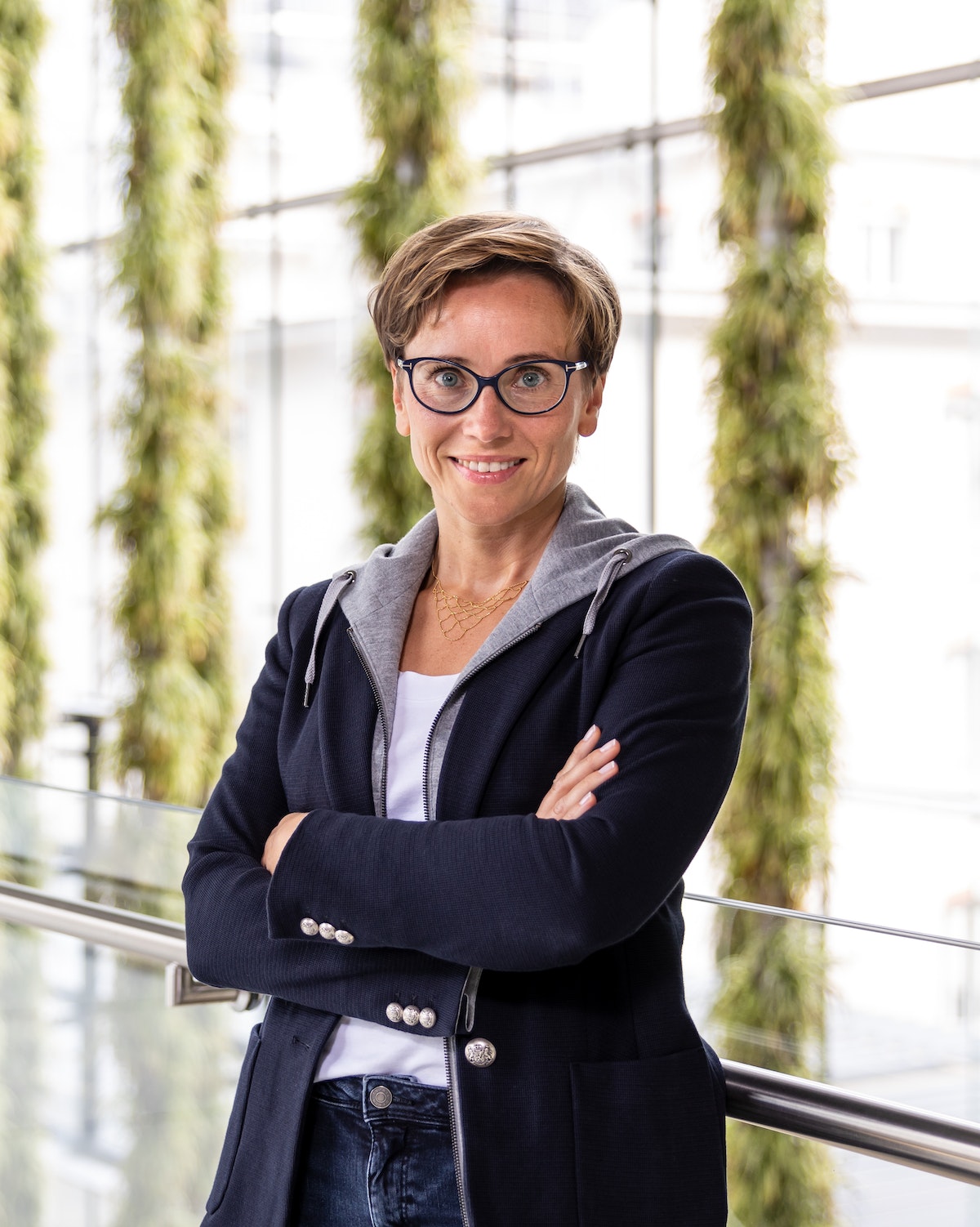