Eric has long experience in bringing innovative products to the market in the medical and laboratory space.

Eric Chanie joined the Wyss Center in April 2020, bringing over 25 years of experience in medical devices, neurotechnology, pharma and digital health in both engineering and business development roles. Chanie holds an electronic engineering degree from the superior national school of electronics, computing science and telecommunications of Bordeaux (ENSEIRB) complemented by an MBA.

Eric has been part of different companies from early stage start-ups to big corporations and was also heavily involved in R&D activities through the coordination of several European programs.

Eric started his career within a start-up company involved in gas analysis as Research & Development Director. The company grew from three people to over 100 with a successful IPO on the Paris stock exchange. In 2007 he joined a medical device company developing miniaturized sensors for hemodialysis and neurosurgery (biosensing, intracranial pressure measurement, intraoperative neuromonitoring) in which he led the R&D team and was part of the Executive team.

He joined Merck in 2010 as Medical Device Innovation Manager to strengthen product portfolios and contribute to the new generation of electronic devices. He was then appointed Head of Innovation and more recently was involved in business development and technology scouting in the space of digital health, remote patient monitoring, AI and digital therapeutics.

Business development and intellectual property
Capturing, securing and sharing the value of our innovations

Entrepreneurship
Helping entrepreneurs accelerate their journey from bench to market 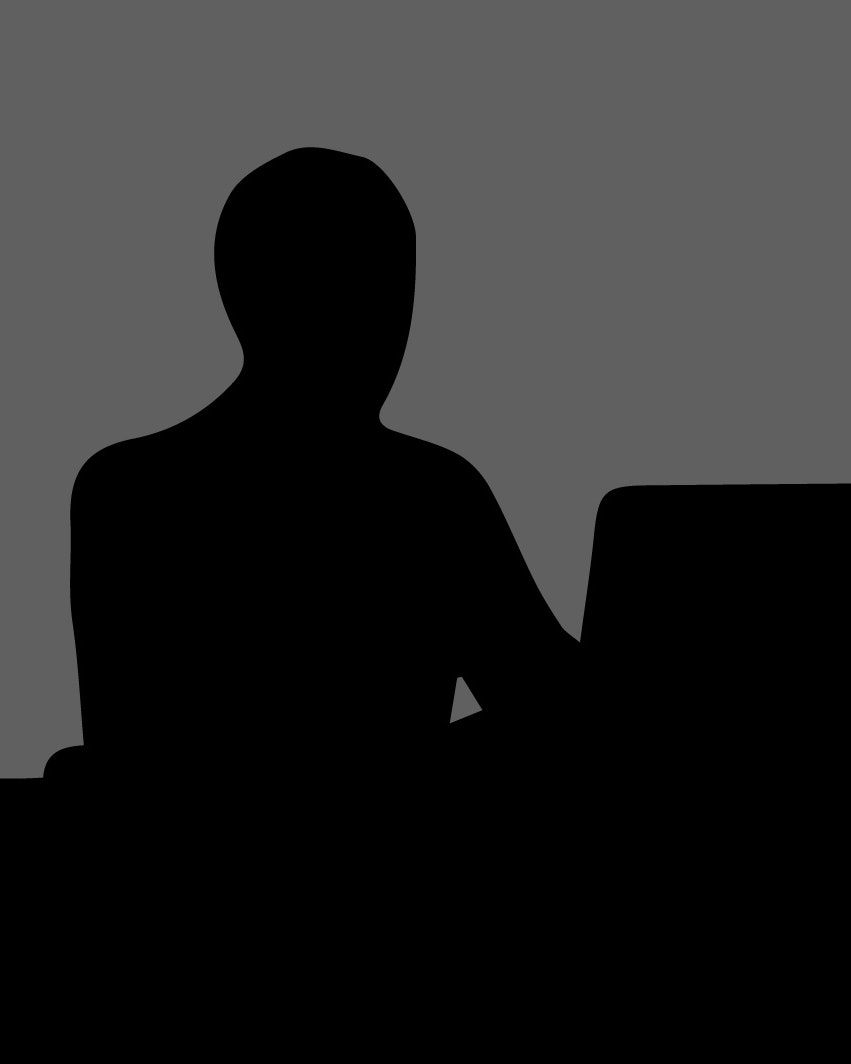 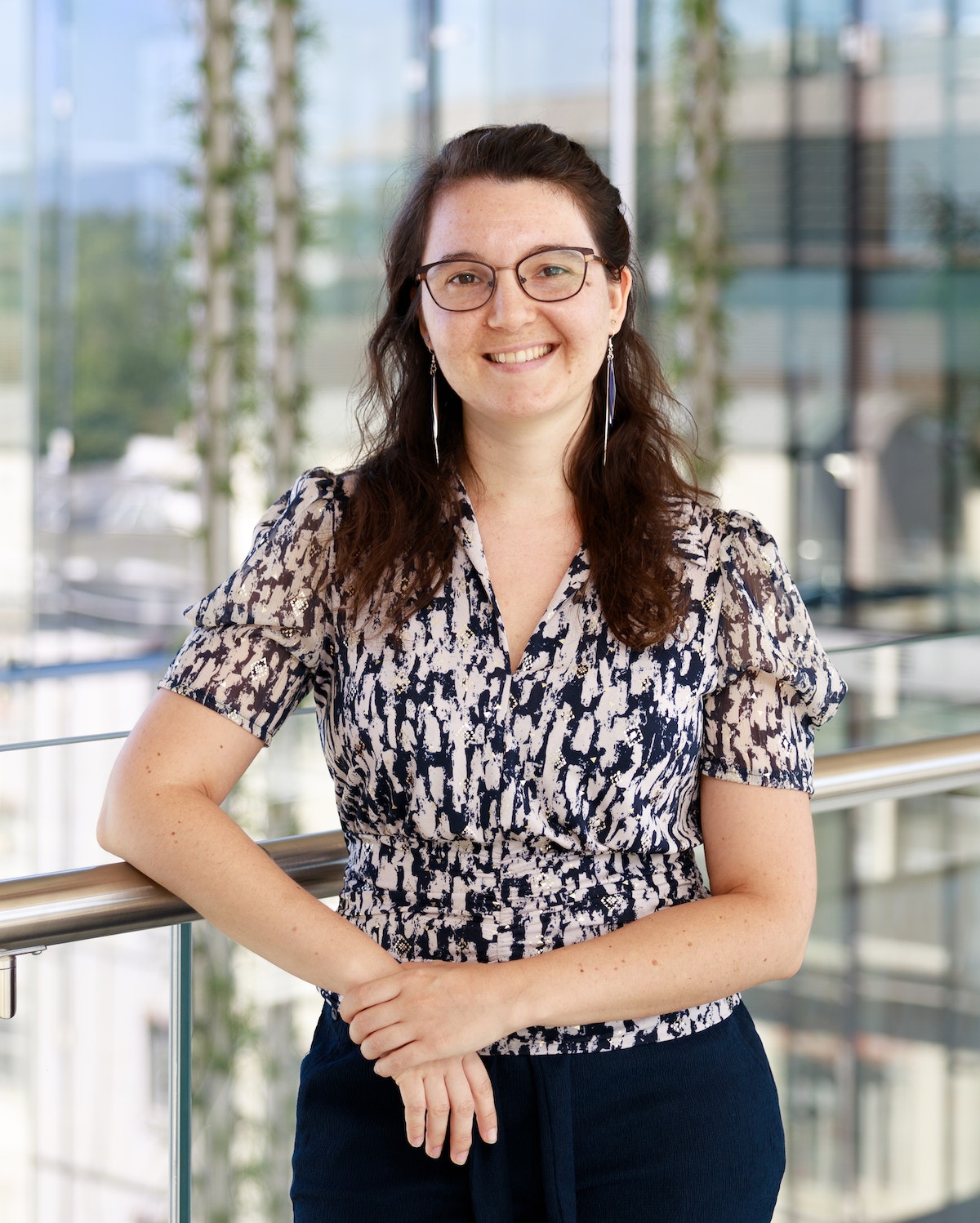 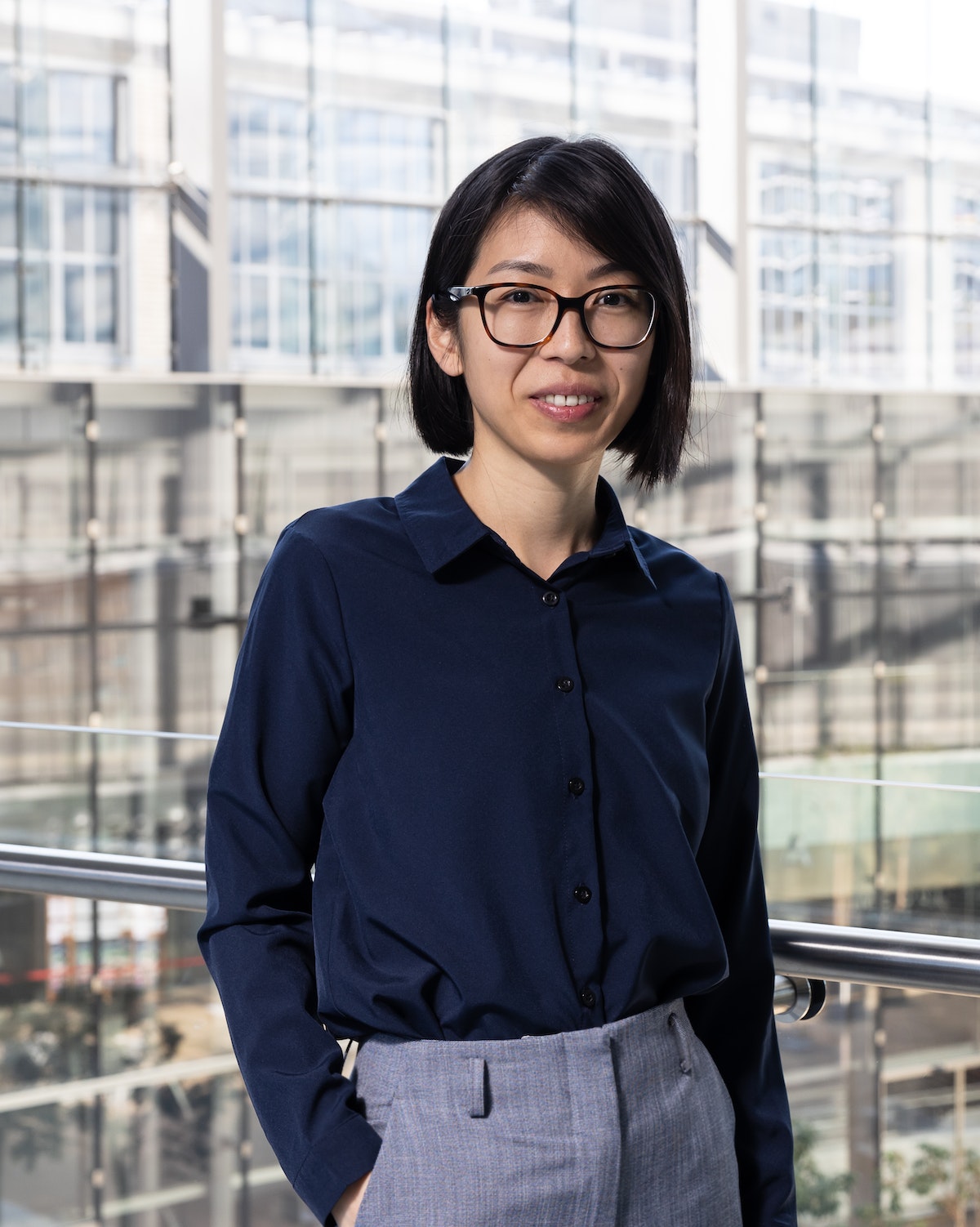 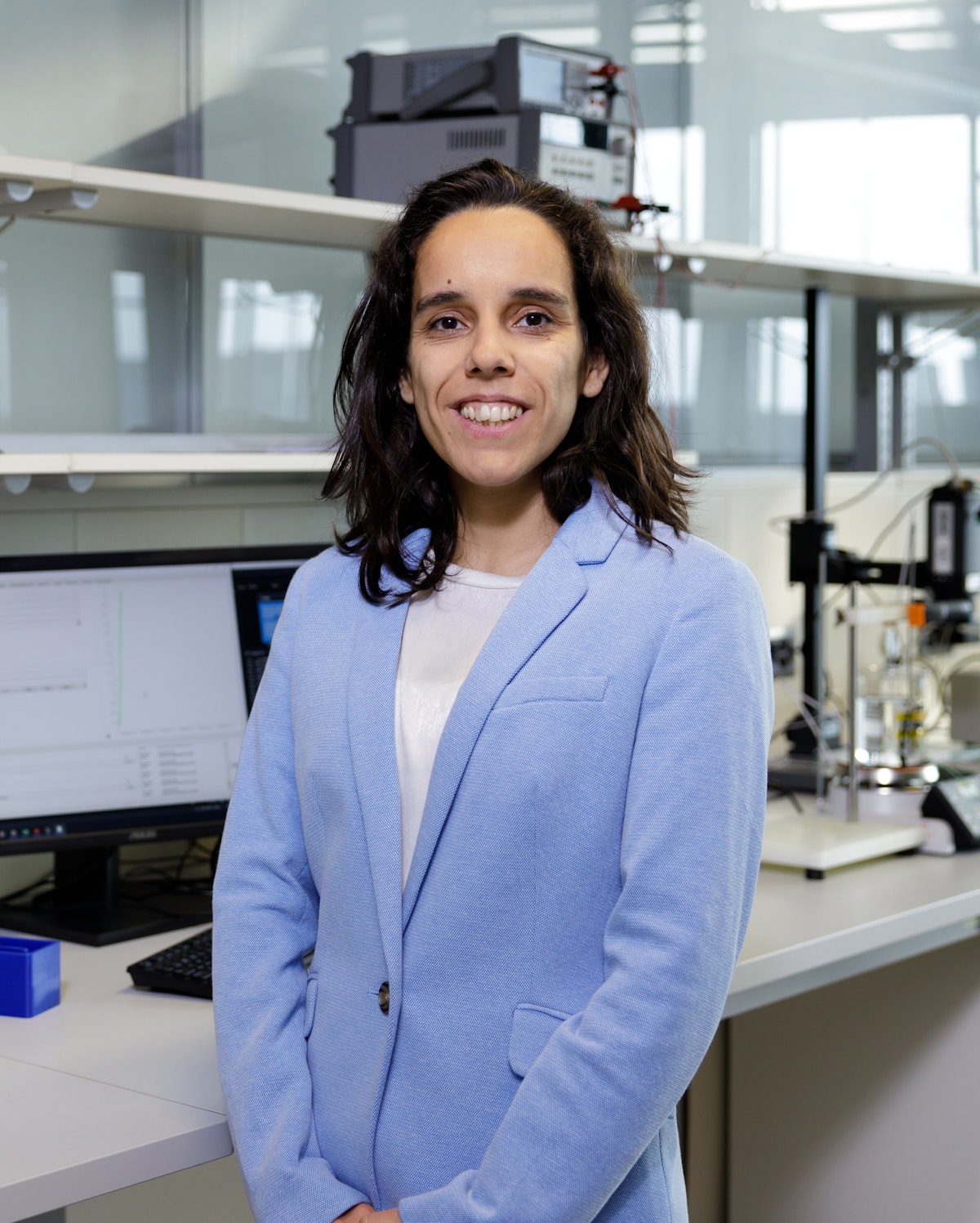 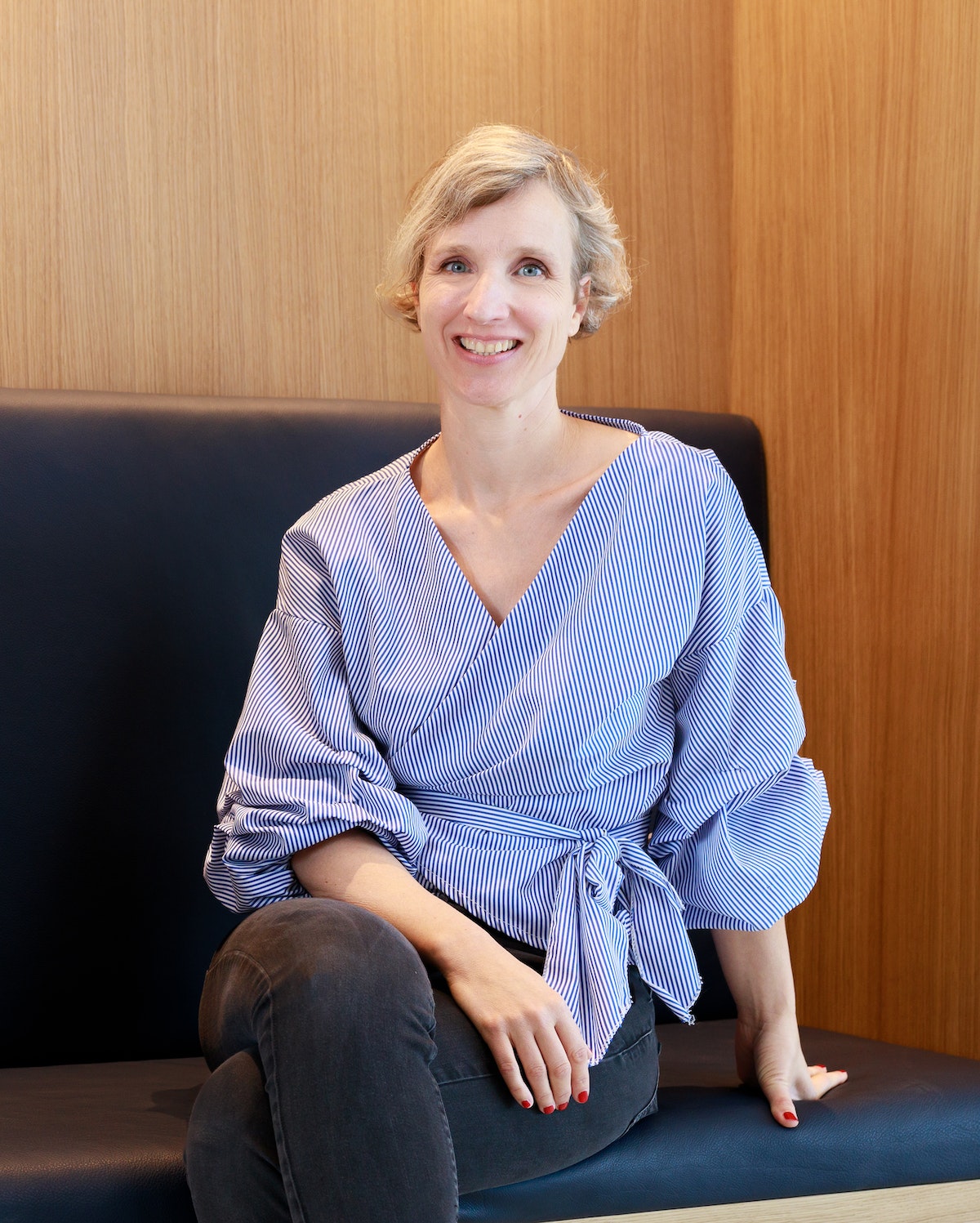 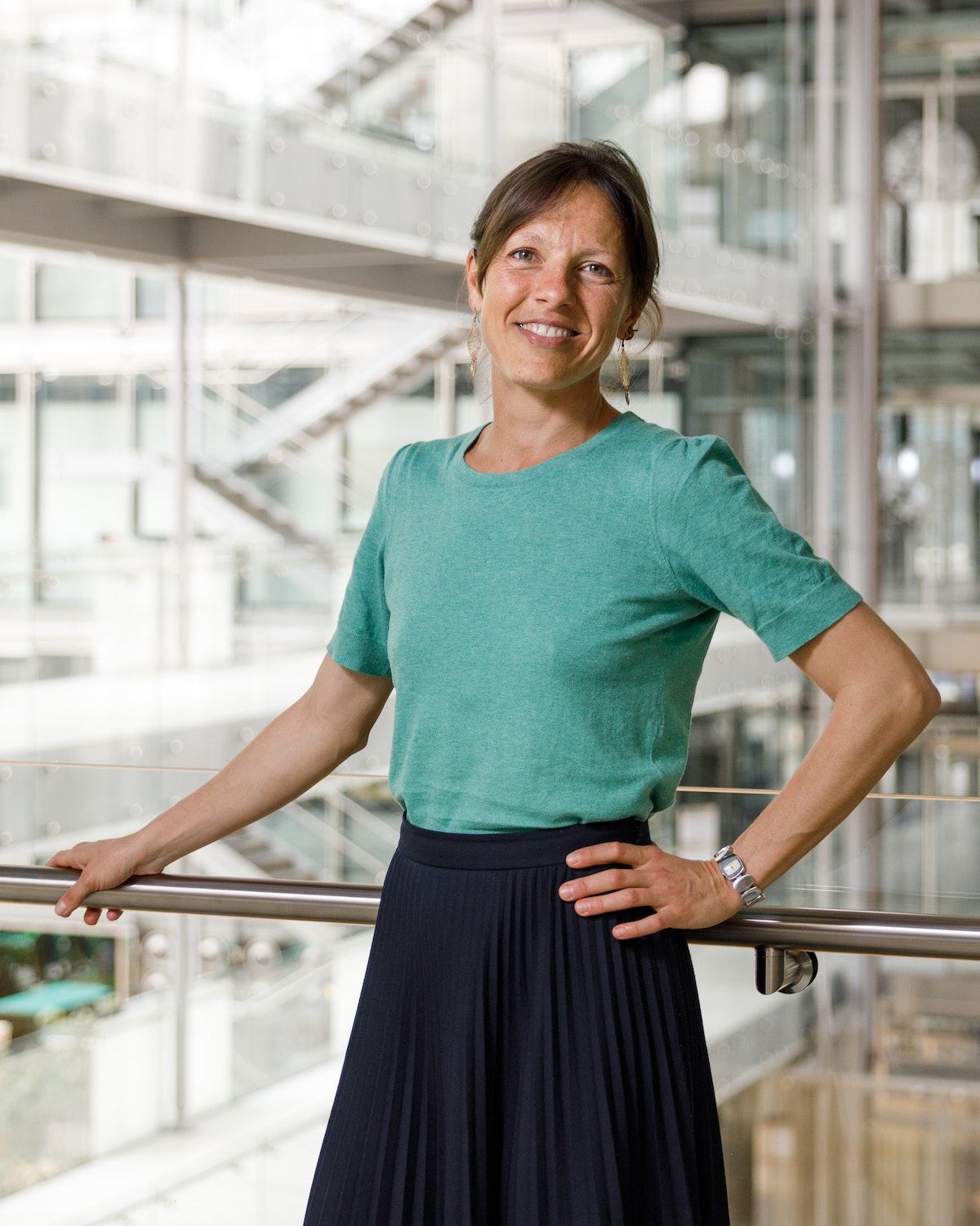 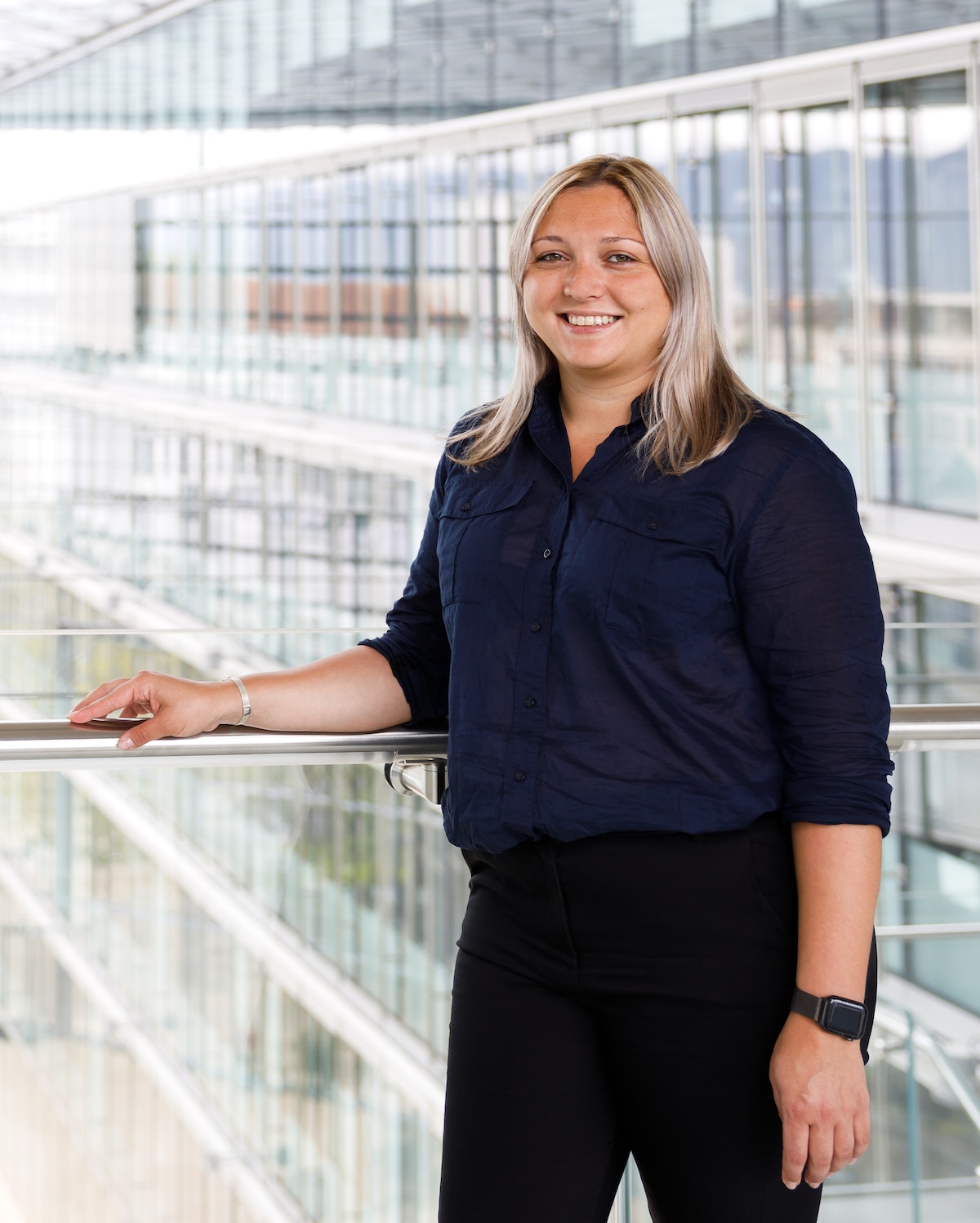 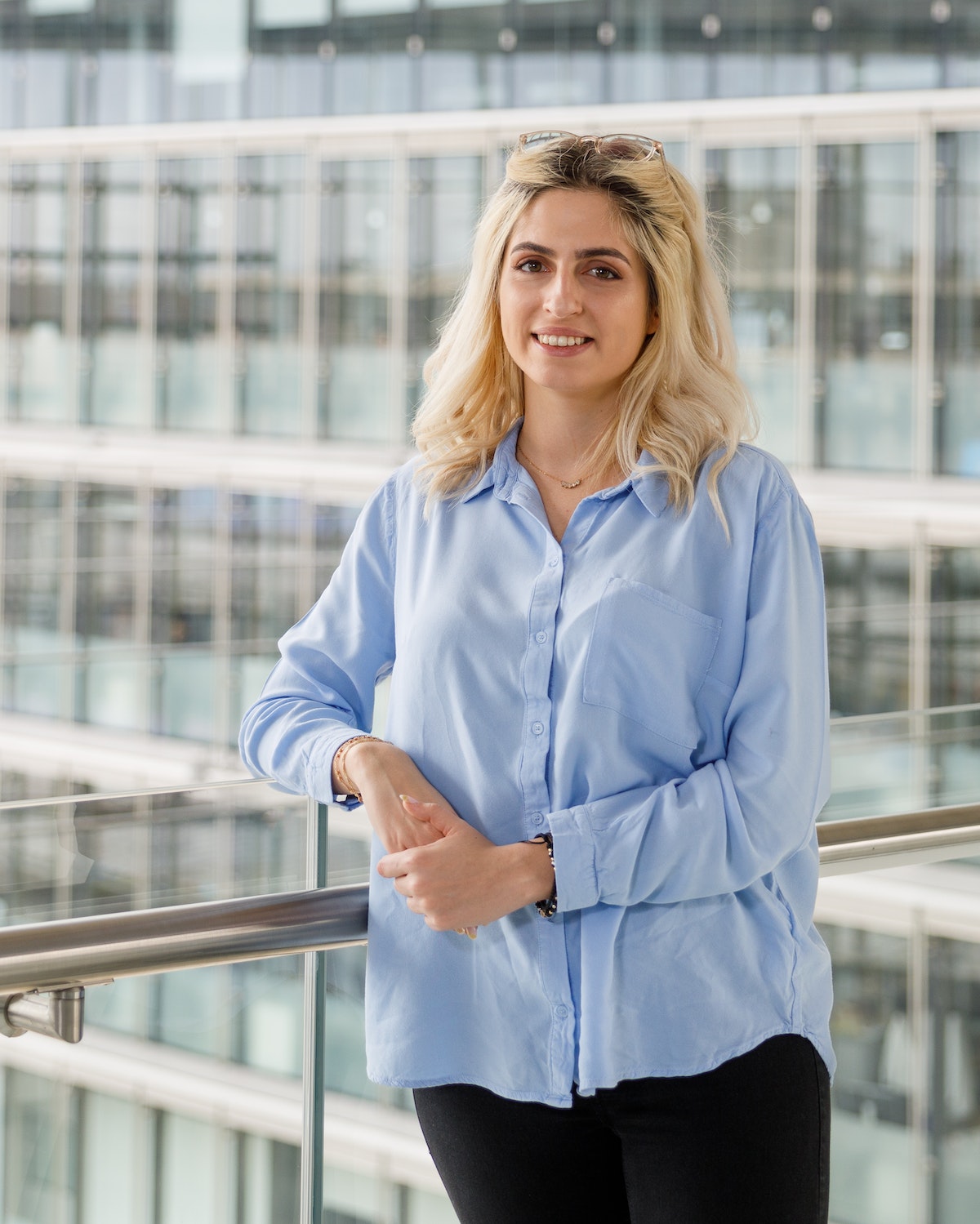 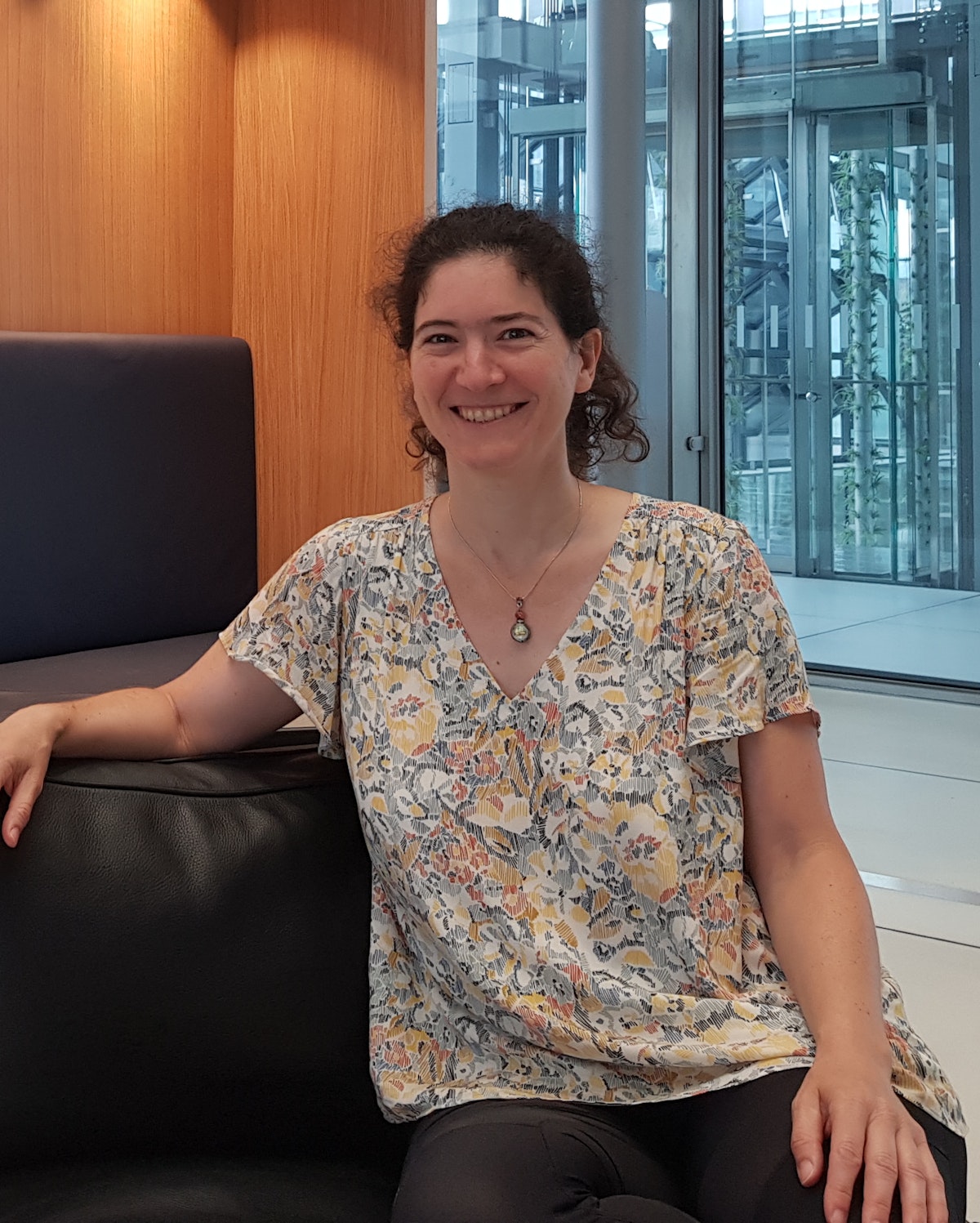